Side Effect gets album mastered with a little help from friends 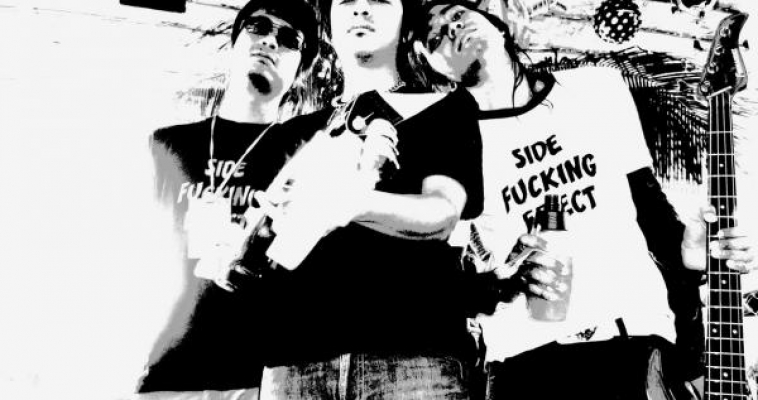 In 2010, we took our friends Handsome Furs on an Asia Tour, including a stop in Myanmar/Burma.  To our knowledge, it was the first time that an international rock band has performed off of Embassy grounds in Myanmar.

The major players in actually making this happen were a dude who wishes to remain anonymous (big love DG) and a local band called Side Effect(www.facebook.com/5ide3ffect). They risked a lot to make sure the Furs could come to Yangon and play one of the most amazing shows we’re ever been a part of.

And now, the Handsome Furs have responded in kind.  It was proposed when we were in Yangon that Alexei and Dan from the Handsome Furs would try to get a friend of theirs, Harris Newman, to master Side Effect’s forthcoming album.

Well, it’s only gone and happened.  Nearly a year after the Yangon show, the mastering is complete.  No money changed hands at any point in this whole operation.  Dan and Alexei paid their own way to Myanmar.  A hat was passed around that raised nearly US$ 500 for the Side Effect dudes.  And now they have a Harris Newman-mastered album as the next step on the way to global stardom :-).

You can check out footage of the Yangon show HERE.