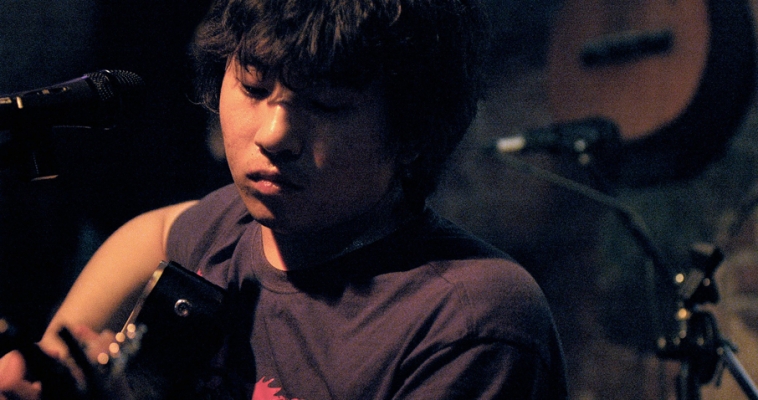 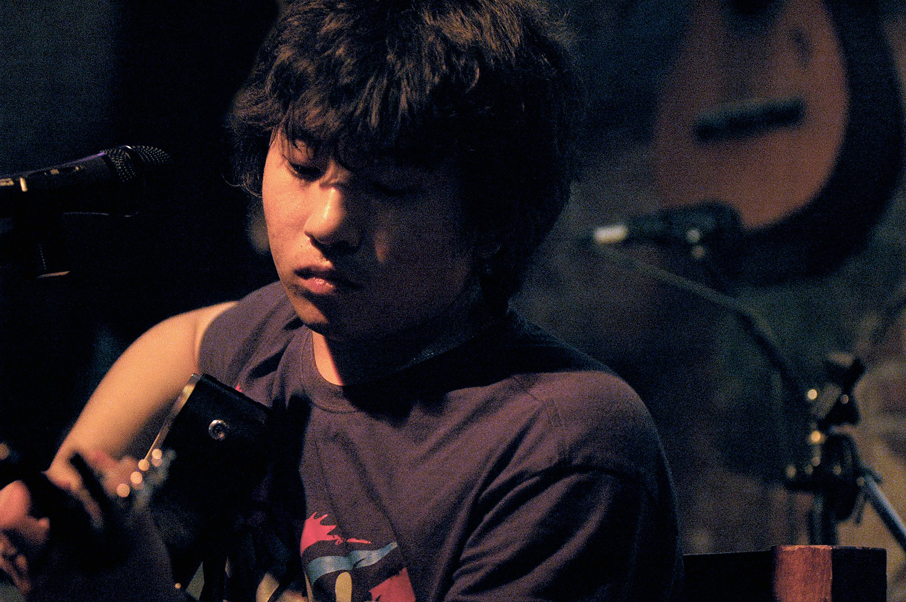 Liu Dongming, also known as Liu 2, is a folk singer originally from Tengzhou in Shanxi Province. In 2000, he arrived in Beijing with the dream of being a musician. Since then, he’s developed from an unknown artist to underground cult act to award-winning darling of the folk scene. On the strength of two albums, multiple EPs and demos and rare performances, Liu Dongming has carefully cultivated a growing fanbase devoted to his heartfelt lyrics and creative compositions.

His musical journey started in Beijing’s small bars and livehouses. Back then, he and his band were just one singer, one bassist and one drummer coming up from underground and playing wherever they could. After the band broke up, it was just Liu Dongming himself, one guitar, and one harmonica embarking on the musical path he was meant to be on. Regardless whether he is playing solo or with a band, Liu Dongming embraces simplicity and realism. Each chord in his songs is stripped down to it’s most effecting essence, and each lyric illuminates the simple explanations to life’s most frustrating questions.

Folk singer Liu Dongming will kick start the series on September 6 at Yuyintang Live House in Shanghai. Liu is known for his unique and interesting music, which showcases his ability to capture the wide range of experiences and emotions Chinese youth face in modern society.