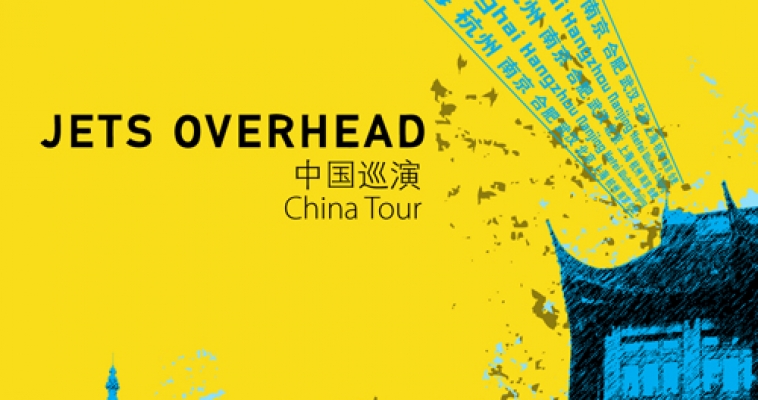 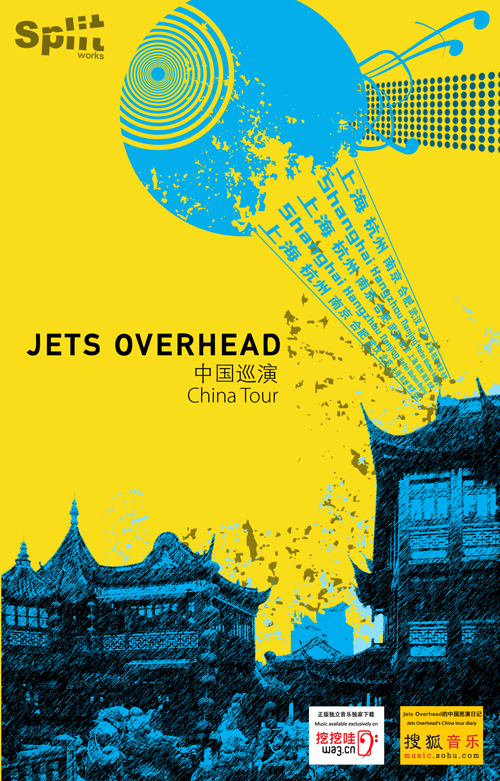 “The band’s lush, driving rock is the bristling, slightly psychedelic offspring of the likes of Radiohead and Pink Floyd” – The Los Angeles Times.

Following their 2009 China Tour — which included gigs in Shanghai, Beijing, Shenzhen and at the Zhenjiang MIDI Festival – the rapidly rising Canadian rock quintet launched their Chinese website and struck up a partnership with digital music store Wawawa, laying the groundwork for their return to China this July.

Beating Radiohead to the punch, JOH pioneered the “pay-what-you-will” download model starting with their debut album, the Juno-nominated Bridges. Since their last visit to China, JOH have released their acclaimed sophomore album No Nations. The album was mixed by Malcom Burn, who has worked previously with greats from Bob Dylan to Emmylou Harris.

JOH have toured extensively, playing with Tegan and Sara, The Dandy Warhols, Our Lady Peace, The Dears, The Stills, The Frames, and Broken Social Scene (among others). Additionally, they have played major festivals including Bonnaroo, Coachella and SXSW. Now is your chance to hear them play in a more intimate setting as they tour China.

Witness their grandeur, join in the party, and feel your worries wash away.