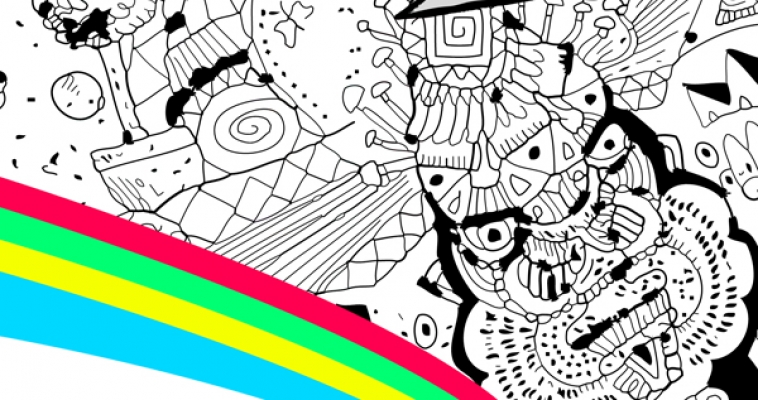 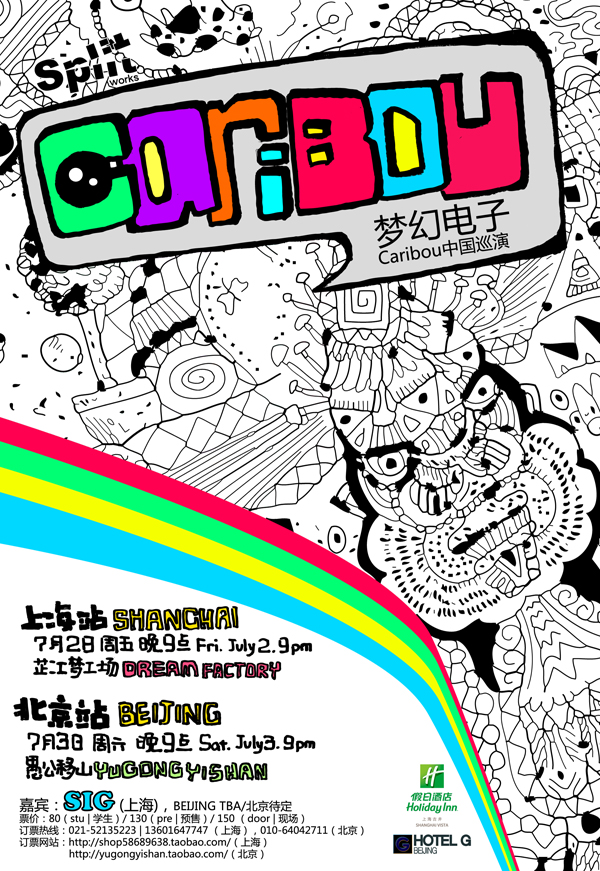 The latest album from Caribou mastermind Dan Snaith, 2010’s Swim, is packed with expertly constructed, rave-tinged sounds that sing with soul. Taking a hint from the disco-fueled electronic revival, Caribou continues to evolve on his fifth full-length taking cues from the changing times while retaining his indie-electronic roots. With its absorption of club culture sounds weaved within subtle pop frameworks, Swim is Caribou’s masterpiece — the record he’s wanted to bring to fruition for as long as he’s been making music.

Fans have embraced the new sound. Swim was even one of the rare electronic releases to find its way onto the US’ Billboard Top 200 chart.

A Canadian from small-town Ontario now based in England, Dan has been a leading figure in electronic music over the past decade. A mathematics scholar and an ingenious multi-instrumentalist/composer, he surprised critics and fans with 2007s Andorra, a brilliant, electro-tinged pop breakthrough that made most year-end “Best of” lists and won Canada’s prestigious Polaris Music Prize. The Flaming Lips also hand-picked Caribou to perform at New York’s All Tomorrow’s Parties festival last year.

The current tour marks a dramatic change in Caribou’s live performance. Now that technology has finally caught up to Dan’s ambitions for the band’s show, while it will still be four musicians on stage, there will be a strong video element as well.

Come on down and experience Caribou’s multi-sensory bonanza as they layer your mind with expansive, dance-y goodness!