The music of Flora Yin-Wong charts connected worlds and fractal heavens, with the gods themselves making an appearance in her sinewy electronic landscapes.

Scratchy field recordings reveal cavernous temples, clanging bells and a hint of the afterlife. The wind in your hair as you race through uncharted realms. Spirits and demons. Make an offering, step into her beat-driven vortex, and ascend.

With appearances on PAN showcases, to DJing across the world, to curating mixes for NTS Live, Know Wave, Radar, BCR and Boiler Room to a debut EP on New York’s PTP, Flora’s world is textured, grainy and impossibly enigmatic. To catch her play is a cosmic experience.

Wooozy is hugely excited to present Flora Yin-Wong in China. Friday March 16 at ALL Club, Shanghai. 80 RMB at the door, w/ Scintii, Gouachi, Le Makeup and souj on support. 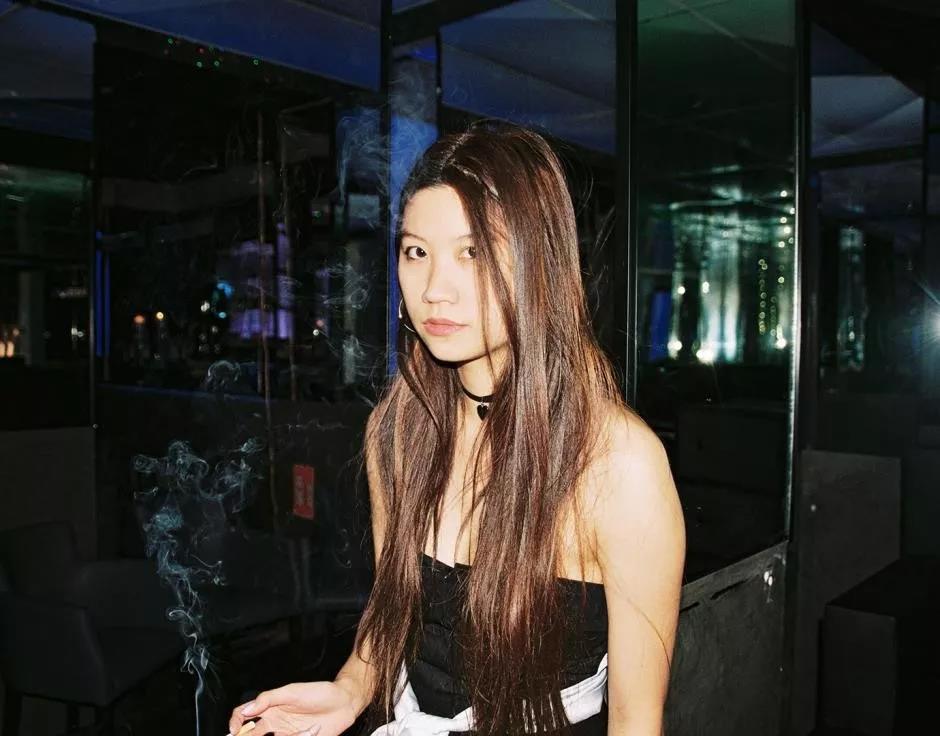 She has since released on PAN’s ‘mono no aware’ double LP which she helped conceptualise, with the track ‘Lugere’. Besides remixes for the likes of Eaves, Scintii, Yungve, and Halcyon Veil’s Celyn June, she also contributed to Ziùr’s Co-Op release alongside the likes of M.E.S.H. and GIL, and Lara Rix-Martin’s Objects Ltd imprint. Most recently out on Caridad Records alongside Amalia Ulman, Lolina (Inga Copeland), and IVVVO, was a composition piece made up of seven layers of a violin she played, recorded and processed. Currently she is working on a debut full-length as well as new remixes for Holodisc and Milan’s Haunter Records.

She kicked off Boiler Room’s ‘Blade Runner 2049’ special earlier this year, playing a dark, rumbling set that led to her being called “one of our favouritespectro-ambient artists out there.” She’ll likely be yours too. 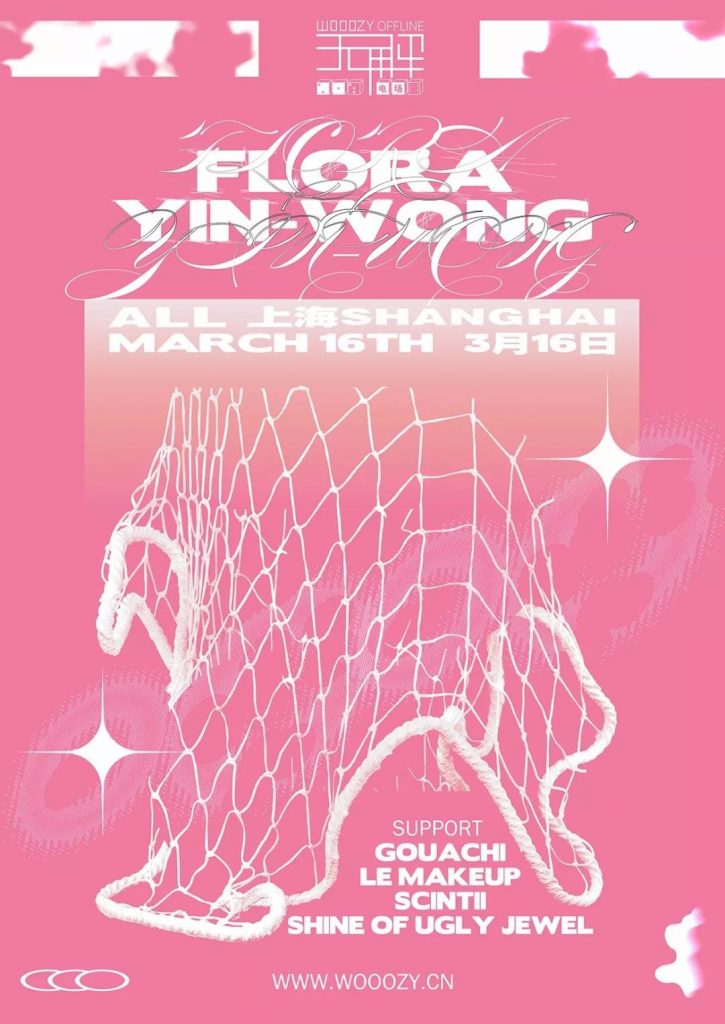