Low’s crushingly-beautiful music is a series of dichotomies: stunning and menacing, gorgeous and frightening, giving and desperate, and ultimately, unbearably heavy and unbearably light. To borrow a phrase from their most recent album, it goes from one to six and back again.

For 20+ years, the songwriting duo of Alan Sparhawk and Mimi Parker (married, with kids) and, more recently, Steve Garrington, have created some of the most low-key high-profile music out there. “You know our M.O,”frontmanSparhawk has said with characteristic sparseness, “Slow, quiet, sometimes melancholy, and, we hope, sometimes pretty…”

They’ve released 12 albums, the latest 2015’s Ones and Sixes, and are currently signed to the influential Sub Pop label. Many of these dozen albums have been quiet and beautiful and silently menacing, but the ‘Low sound’ has taken some interesting detours.

They’ve veered into louder territory (2005’s The Great Destroyer) and glitchy, electronic darkness (2007’s Drums and Guns), and seem to have settled on time-honored strengths: slow-growing, minimal yet expansive songs that just beg for introspection.

“In our 20+ years of writing songs,” Sparhawk says about their latest album, “I’ve learned that no matter how escapist, divergent, or even transcendent the creative process feels, the result is more beholden to what is going on at the moment.”

That relevance is part of what makes Low special. A willingness to hold a mirror up – not just to one’s internal life, but the society they find themselves in. Their open-ended melodic stories are, above all, an experience, at once understandable and mysterious.

Saturday 20 May, at the Bandai Namco Shanghai Base Future House. Expect an evening of subterranean pop with a spectral spark. 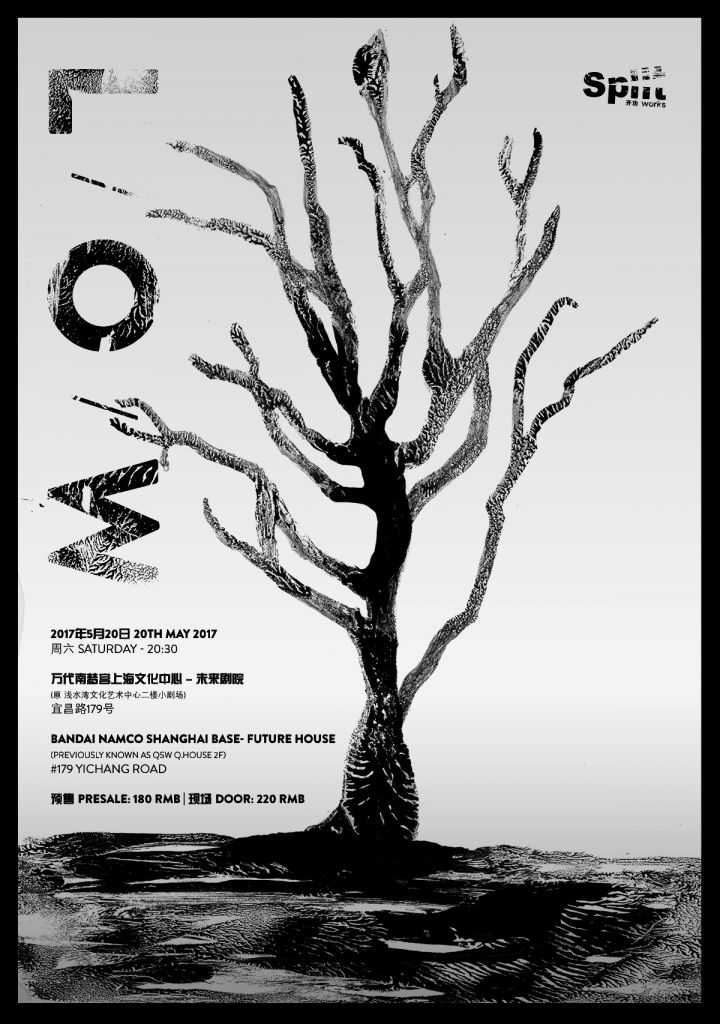