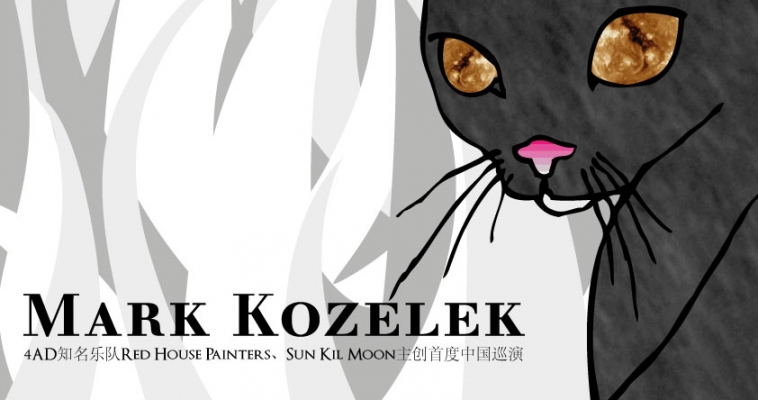 Split Works is utterly delighted to announce that Mark Kozelek (Red House Painters, Sun Kil Moon) is coming to China for his first-ever tour. One of the most acclaimed songwriters of his generation, Kozelek has recorded six albums with Red House Painters, four solo albums and four with Sun Kil Moon, the latest of which, Among the Leaves, is scheduled to be released worldwide on May 29, 2012. 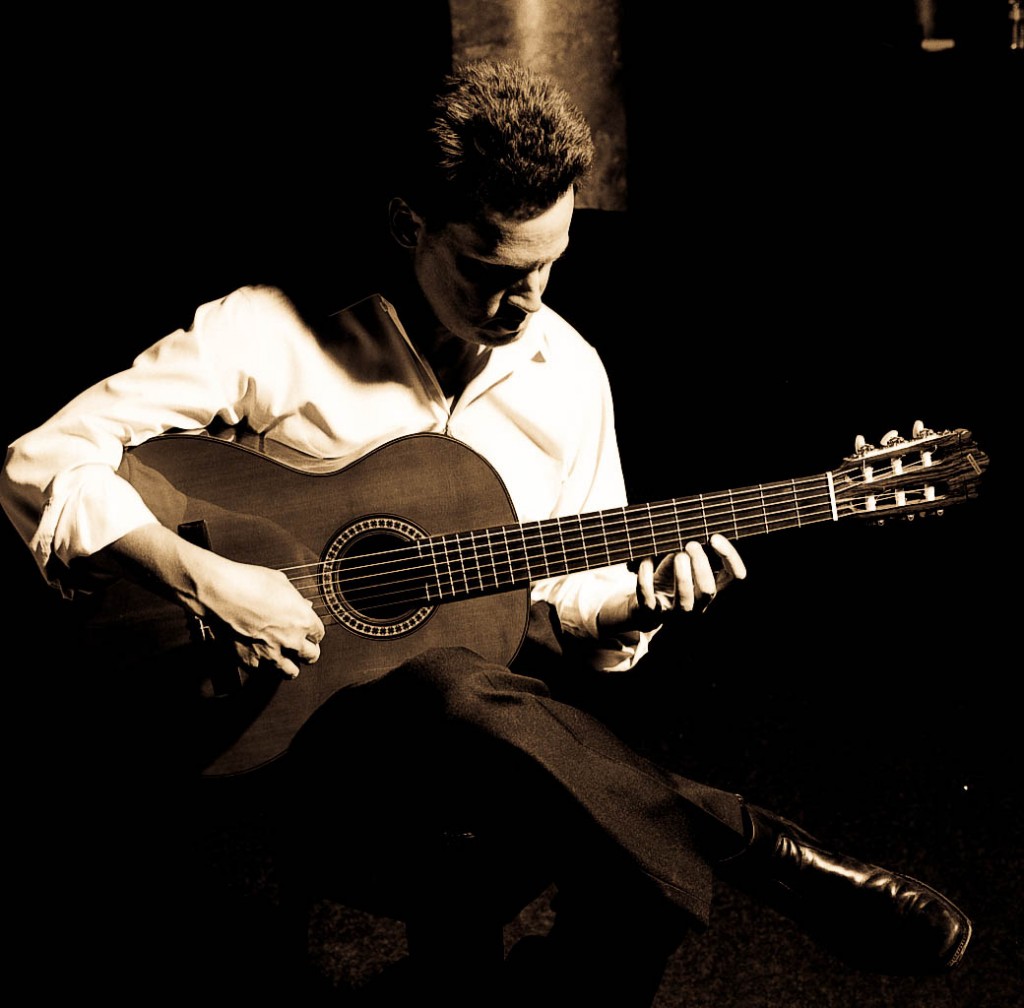