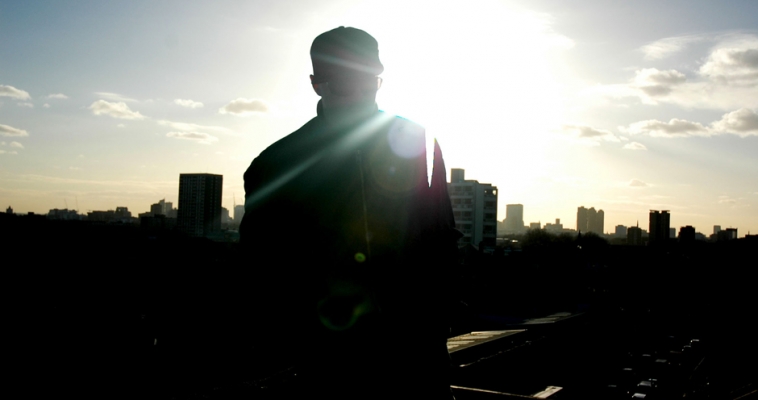 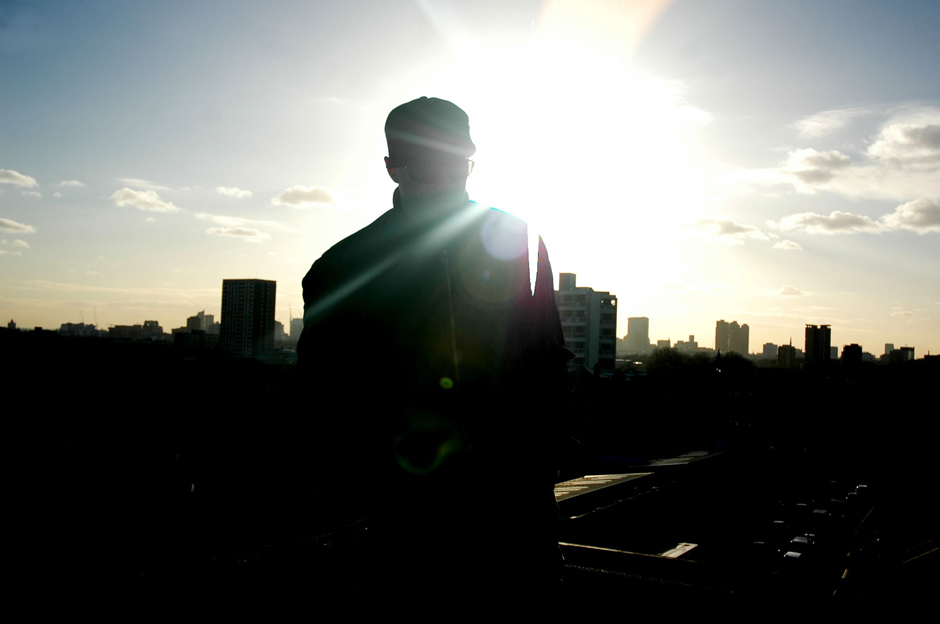 “While the rest of the world was busy subverting dubstep’s militaristic potential into a formulaic commodity, The Bug sounded fresh, distinctive, weird, warped, and wonderful.” – Redefine, 2014

With a discography spanning labels across the spectrum such as Ninja Tune, Virgin, Rephlex, Position Chrome/Mille Plateaux, Word Sound, Hyperdub, City Slang, Tigerbeat 6 and Grand Royal, this is definitely a show worth flapping on about to your friends. 2013’s Filthy EP marked the first rumblings of a new full-length record, which in mid-2014 manifested as The Bug’s Angels & Devils LP. For this album Kevin Martin has both enlisted the familiar and smashed open the idea of what “The Bug” is – it’s a year zero of sorts for The Bug, yet the release draws on what has been before. Indeed, The Bug is the only producer who can bring in the likes of Grouper, Copeland, Miss Red, Gonjasufi, Flowdan, Justin Broadrick (Godflesh/Jesu), Mala, Death Grips, and Warrior Queen and make it seamless.

Sub-Culture, established in 2007, is an ever-evolving Shanghai based music and art project. Over the last seven years Sub-Culture has morphed from a straight-up club night into a larger platform, working with local and international producers, musicians, DJs, designers and artists. Sub-Culture organizes club nights at The Shelter in Shanghai and various venues around China, has a record label named SVBKVLT, and a weekly cult cinema night at Dada Shanghai called Sub-Cinema which has been going for over five years.