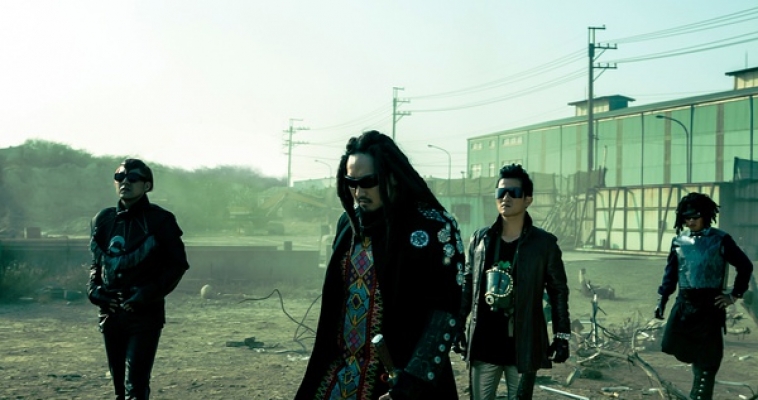 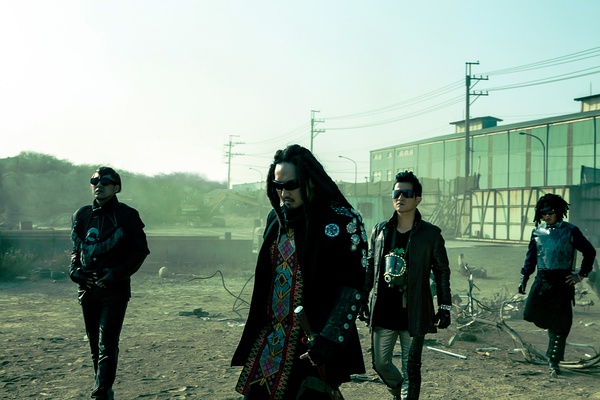 In 2010, Matzka released their first, self-titled album which quickly began making waves in the region. The band won the 2011 Golden Melody (Chinese Grammy equivalent) award for Best Rock Artist, and opened for Guns ‘n Roses in their 2009 tour of Taiwan (really). 2012 saw the band release their sophomore effort 089 in which they experiment with even more genres and rhythm patterns layered over their signature catchy humorous lyrics. Live, the band creates an unforgettable impression as infectious energy rolls off the band and engulfs the audience in a tidal wave of musical joy.

On the occasion of their first performances in Mainland China, Split Works is honored to welcome Matzka to take the stage in Beijing and Shanghai for JUE | Music + Art 2013.