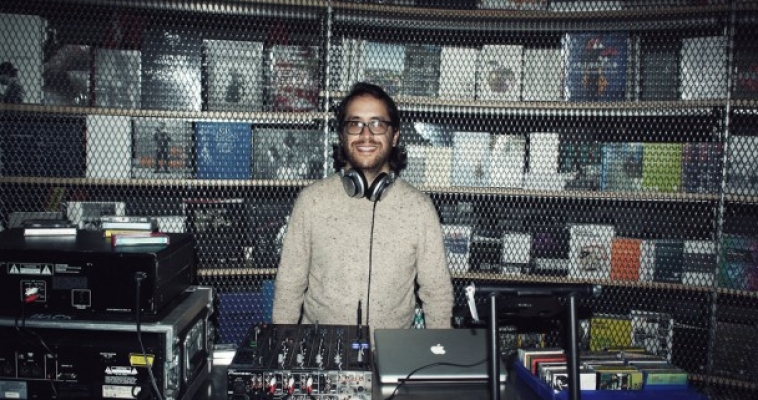 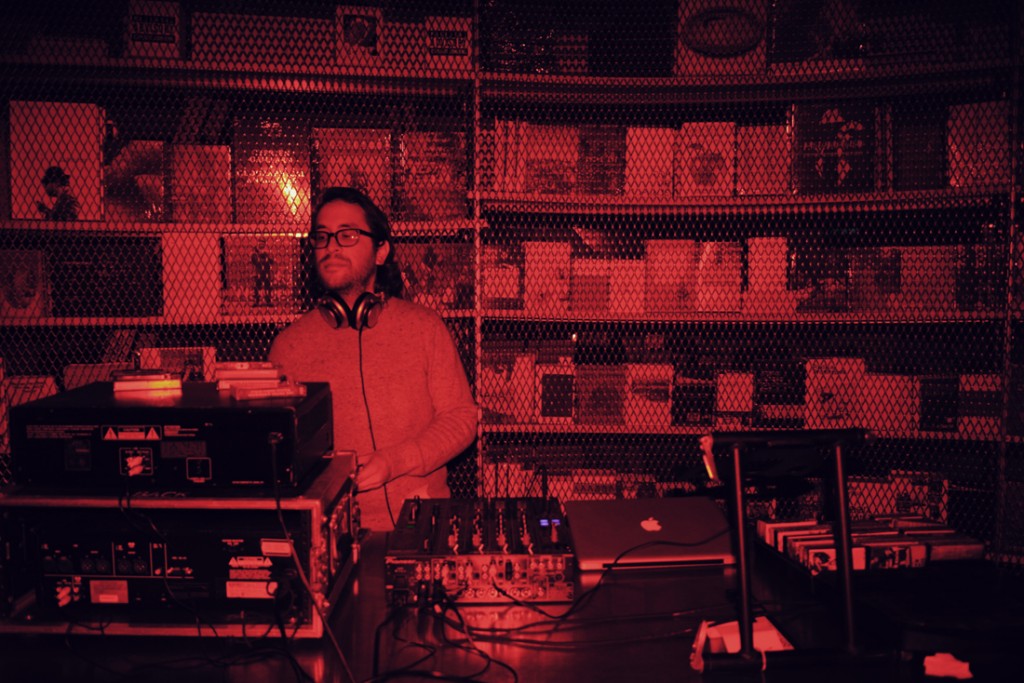 “Awesome Tapes from Africa have been the best new thing of 2013. Brian Shimkovitz and his project have brought to the music industry a brand new breath of fresh air, introducing to western society the best independent African music of the last thirty years.”  – The Upcoming

JUE | Music + Art is bringing cassette culture back to China come this March with Awesome Tapes from Africa. Since 2006, Brian Shimkovitz’s Awesome Tapes From Africa blog has been shedding light on obscure and wonderful sounds from across the African continent. As a DJ, he travels from club to festival to DIY space, bringing the blog to life with 2-3 hour sets blending folkloric pop, left-field dancefloor gems, and hip-hop beats he’s collected from African marketplace finds.

In 2011 ATFA developed into a critically acclaimed vinyl label, re-releasing records by African artists such as Bola, Dur-Dur Band, Hailu Mergia, and Penny Penny. The label plays an essential role in furthering Brian’s mission to build an international audience for African music through touring and re-issues.

Drawing on his vast African cassette archive—which includes highlife, fuji, benga, tsonga disco, soukous, hip-hop, rhumba, and ethio-soul among countless other genres—Brian’s role now combines that of an educator, promoter and selector, allowing him to DJ across the world. HIs DJ sets on twin tape decks explore deep, regional sounds      neither heard nor seen anywhere            else.