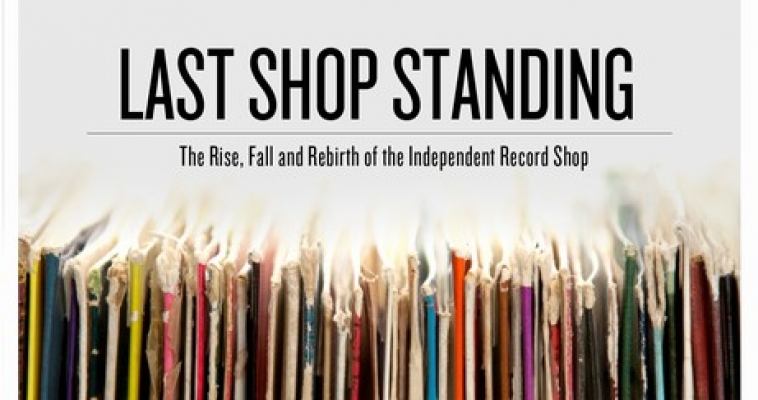 Minimalist lo-fi duo the Dyne will make their Shanghai debut on Sat, Apr 20 at Uptown Records at a showcase that doubles as both a RSD bash and the official release party for their new seven-inch on Genjing Records, Swim. Fly Roots.

And if a free film screening is more your style, head over to 390 for the Wooozy Community Film Special: Last Shop Standing screening at 2pm. 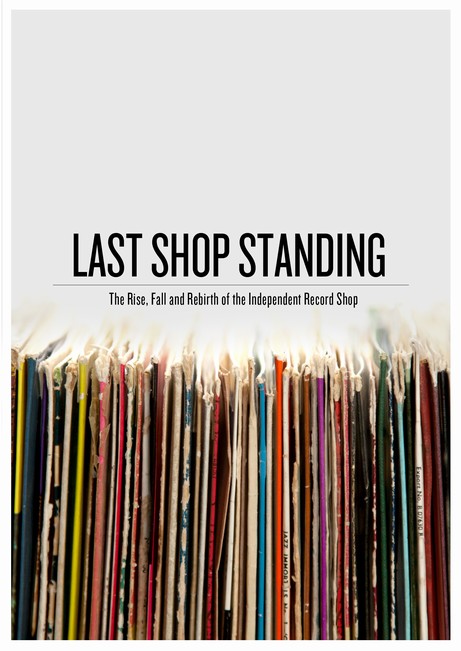 Starting at 2pm, Shanghai folks can look forward to merchandise tables with vinyl, clothing, food, tasty beverages and other good stuff from a variety of local creative firms, labels and vendors. Performances by the Dyne, Pairs, Himdong, Reykjavictim and Goooose will begin at 3:30pm.

Concert-goers will also receive a complimentary copy of Swim. Fly Roots, a localized RSD shirt and other fun stuff. If you enjoy DIY cassette tapes (or if you’re pining away for a throwback to the more innocent middle school mixtape days of old), local label and Uptown Records ally SVBCVLT will be releasing a pair of limited edition tapes. 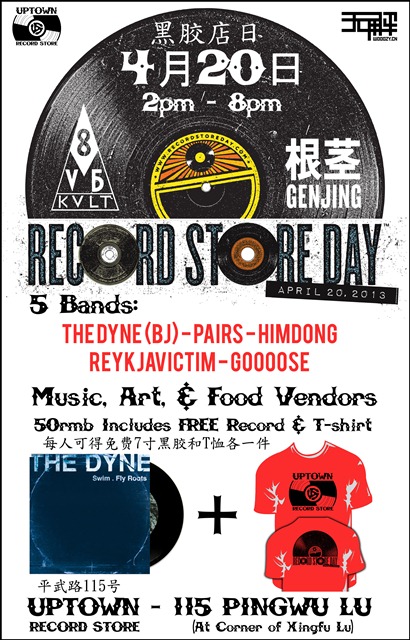