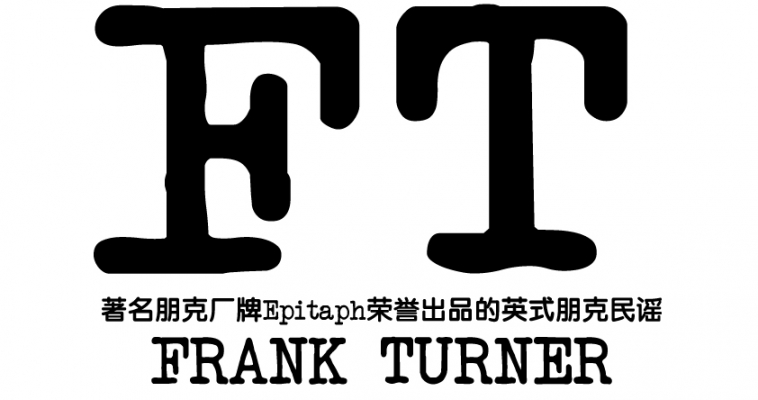 Over the years, the marriage of punk and folk has produced such notable offspring as The Pogues, Billy Bragg and Flogging Molly. The latest up-and-comer to join these venerable ranks is UK folk-punk hero Frank Turner.

Following the breakup of his post-hardcore band Million Dead, Frank launched his solo career. His astounding live shows – including support gigs for Biffy Clyro and The Gaslight Anthem, as well as an epic sing-along at the 2008 Reading and Leeds Festival – caught the attention of Radio 1 DJ Steve Lamacq, who helped to spread the Frank Turner gospel to a wider audience.

It wasn’t long before Grammy-nominated producer Alex Newport got in touch, asking to work with Frank on his 3rd studio album, 2009’s Poetry of the Deed. Newport, known for his work with At the Drive-in and Death Cab for Cutie, helped to fashion an album full of cross-over appeal to hardcore punks and folksters alike.