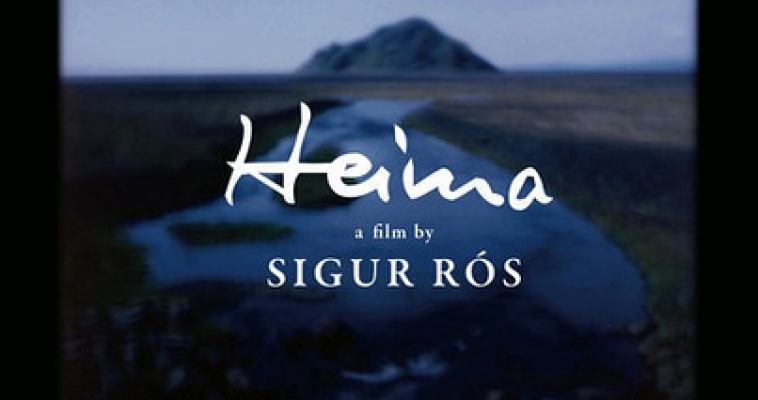 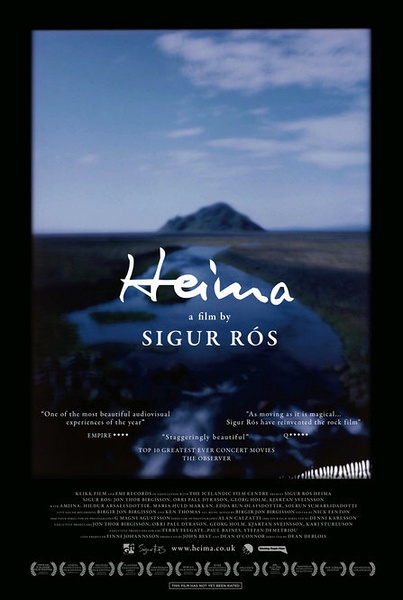 In 2006, in the endless magic hour of the Icelandic summer, Sigur Ros played a series of concerts around their homeland. Combining both the biggest and smallest shows of their career, the entire tour was filmed, and now provides a unique insight into one of the world’s shyest and least understood bands captured live in their natural habitat. Material from all four of the band’s albums is featured, including many rare and notable moments. Among these are a heart-stopping rendition of the previously unreleased Gitardjamm, filmed inside a derelict herring oil tank in the far West Fjords; a windblown, one-mic recording of Vaka, shot at a dam protest camp subsequently drowned by rising water; and first time acoustic versions of such rare live beauties as Staralfur, Agaetis Byrjun and Von.