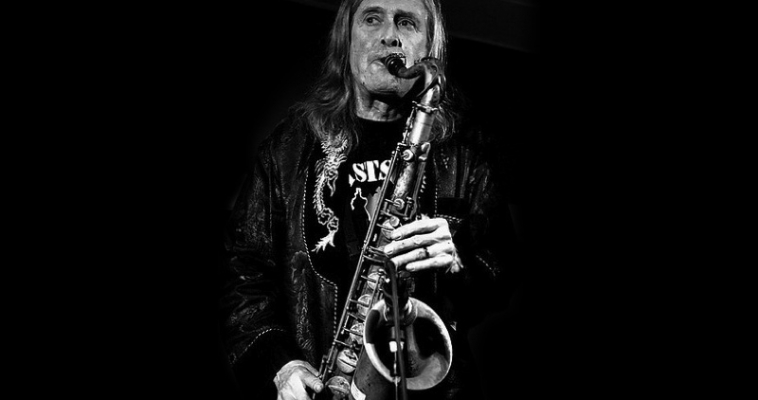 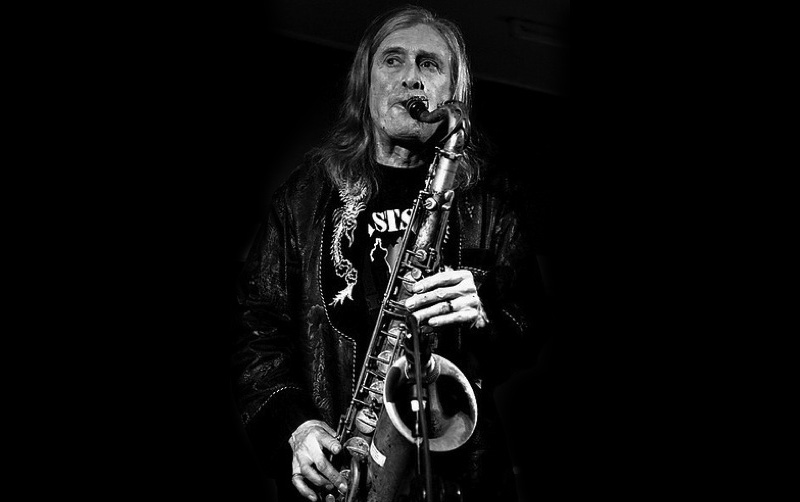 An active professional musician since the mid sixties, Mackay first found fame as the sax player on Funhouse by the Stooges, a record cited as their favorite by many musicians, including Joey Ramone, Mark E. Smith, Jack White, Nick Cave, Henry Rollins, Buzz Osborne and Steve Albini. He then continued on a long, varied voyage through styles as a member of the Violent Femmes, backing Residents’ guitarist Snakefinger, collaborating with J Mascis and Mike Watt and the music collective Radon.

In more recent years, Steve Mackay accelerated his activity with a barrage of collaborations. He reclaimed his position with the Violent Femmes, on stage and in the studio, toured five continents with the Stooges reunion, was called upon by the Dirtbombs, led an Israeli improv band in Tel Aviv, and appears on both volumes of USS, an ongoing Radon backed collaboration series with members of Soopa, Ovo, Barbez, Love 666 and more.