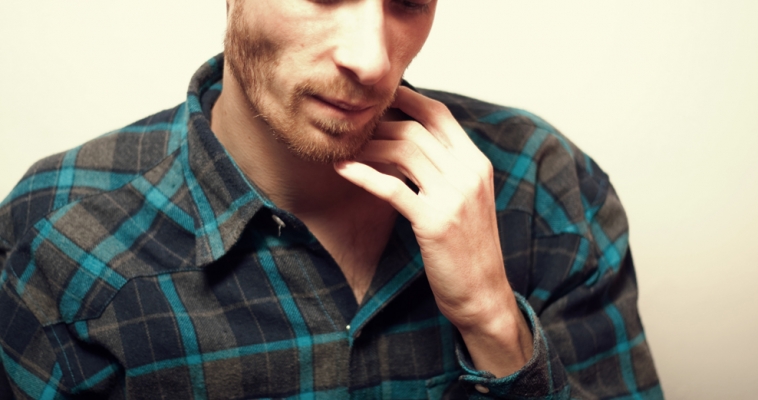 Louis Warynski, hailing from France and operating under the moniker ChapelierFou, started out his career by studying classical violin at the Academy of Music. With a solid base in music theory, he carefully crafted rock sounds and electro beats in what would become a masterful mix of rich sounds spanning across genres.  Surrounding himself on stage with a computer, keyboard, guitar, and violin, his lyrical poetry along with the instruments he plays makes for a fascinating and beautiful performance.

2012 is the time for his second album “Invisible”, to be released on March 26th. Behind his mix of electro and more classical instrumentation, these nine new tracks reveal Chapelier Fou as an artist able of showing elaborated and catchy melodies with an outstanding complexity and rare song-writing work… Definitely one of the most intriguing hybrids of the recent years.