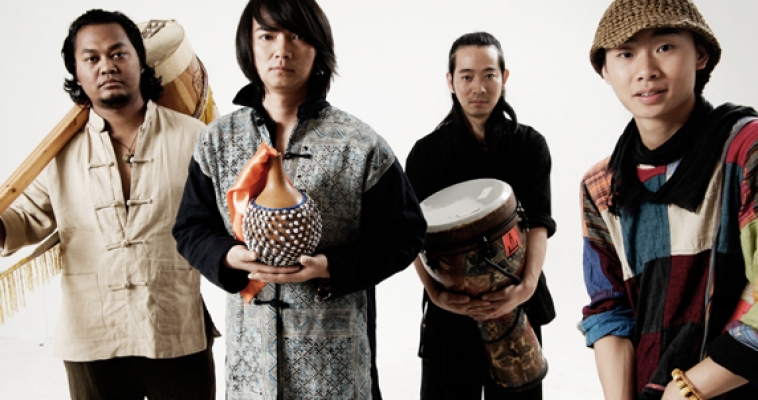 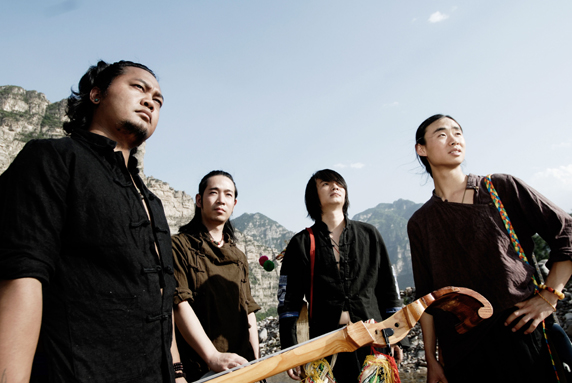 Yunnan Folk-Rock phenomenon, Shanren are a band from mixed ethnic backgrounds – Han, Wa and Buyi.  They aim to promote and preserve the combined and diverse heritage of Yunnan and Guizhou’s many ethnic minority groups through their own original compositions and re-workings of local folk melodies.

Shanren fuse Yunnan/Guizhou indigenous music with various modern styles to produce a fresh sound as accessible as it is unique. The popularity of their energetic live shows has recently led to a tour of Korea and a triumphant appearance at the Barcelona Merce Festival 2010. In January 2011 Shanren were invited to represent China at the Reed Midem global music expo in France.

Wild, eccentric and charismatic, Shanren are true ambassadors for China’s ethnic diversity in this emerging era of Chinese musical creativity. 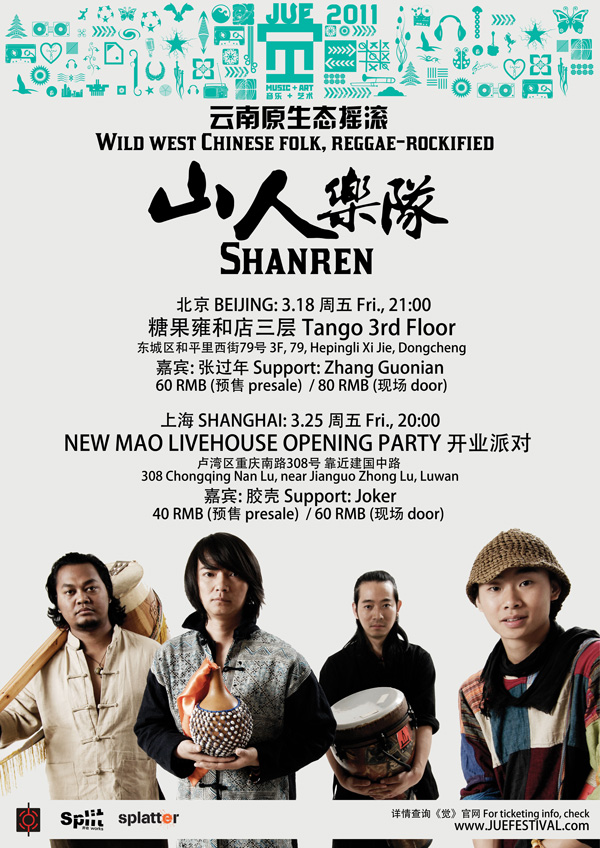