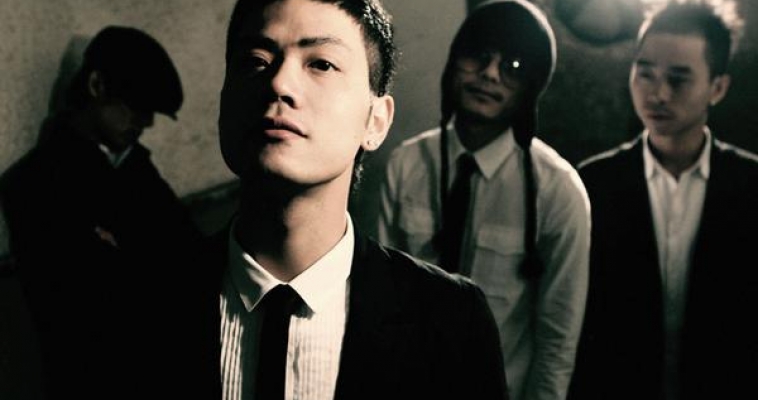 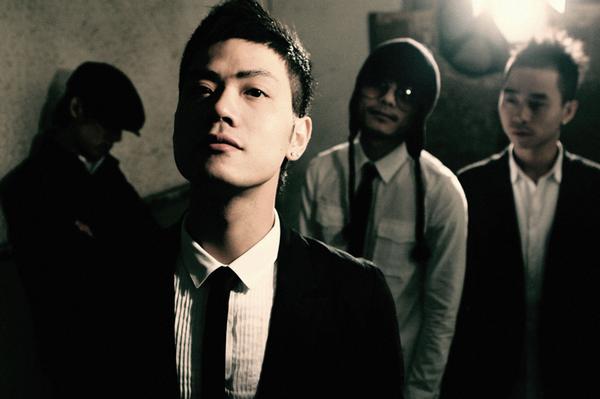 Formed in 1997, Yuguo relocated from their hometown of Nanchang to Shanghai in 2006. In 2007, Yuguo released their first official album, Paradise Lost. This was followed by Babel, in 2009, produced by Zhang Haisheng, the founder of Shanghai’s iconic live music venue Yuyintang. 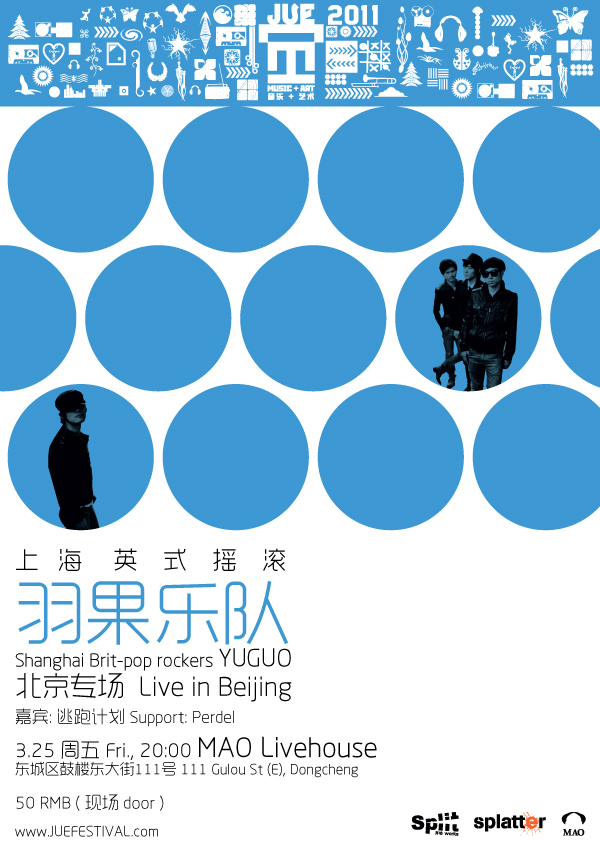