Bugz in the Attic and the Nextmen 2007 (Bacardi Sino Sessions) 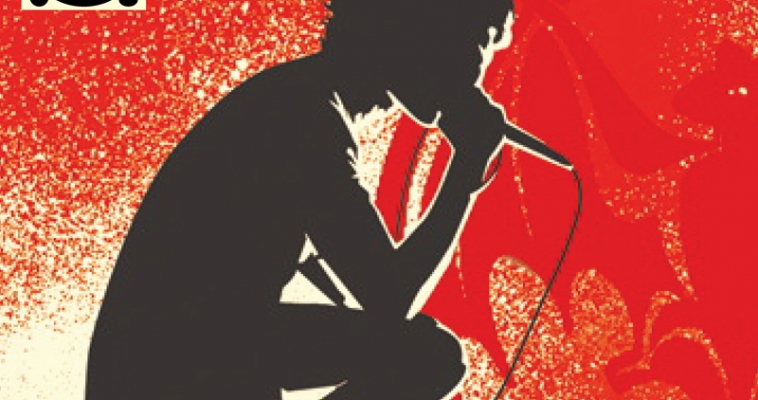 THE BACARDI SINO SESSIONS CATCH BUGZ AFTER SPRING FESTIVAL
Bugz in the Attic (www.bugzintheattic.co.uk) is the next international artist to take part in the
Bacardi Sino Sessions, the series of live music events that makes exceptional live artists
accessible to young Chinese partygoers in Beijing and Shanghai.
And as if this wasn’t enough, we have also invited cult hip-hop production duo, The Nextmen,
to wrap up the March Bacardi Sino Session. These guys are the best DJ combo we’ve ever
seen – prepare for the most seamless display of flat out party mixing that you’ve ever heard.
So, with winter firmly behind us, we invite you to put on your dancing shoes, prepare your taste
buds and boogie on down: March 15th (Shanghai) and 17th (Beijing) are the dates.

Trent Russell, Bacardi China Marketing Director has this to say about the latest artists: “What’s
really fun, and unique about the Bacardi Sino Sessions is that it represents the perfect
combination of funky live music, great Bacardi cocktails all within a brilliant party atmosphere.
It’s an assault on all the senses. And with the Bugz AND The Nextmen double acting, this is
one not to miss.”

Bugz in the Attic released their much-awaited debut album in 2006. ‘Back in the Doghouse’ is
that rarest of things; an album that breaks down boundaries and pushes dance music in
thrilling new directions. What’s more, it does this while ostensibly being a fairly straightforward
soulful dance-pop album. Nothing ultra-experimental here, just a strong set of songs. Bugz
have taken a myriad of influences – soul, boogie, garage, funk, jazz, R&B, samba, electro, pop
and, of course, broken beat – and moulded them into something new, fresh and uniquely
British. And it works… magnificently. ‘Back in the Doghouse’ is a landmark British dance album.
Their live show takes all these elements and magnifies them one hundred fold. The Bugz
crawl all over the stage with an energy and intensity that threatens to overwhelm.
The NextMen are one of the most respected DJ acts in the world today. With roots in all that
is urban, their shows cut a sonic swathe across the night sky as they violently blend d’n’b,
hip-hop and electronica with funk, punk and rock and roll. The show is unique.
Supporting in Beijing, we have The Beijing Live Hip Hop Experience (The B.L.H.X. for short)
formed by MCs Webber and Essention. Expect some funky reggae/hip-hop beats and a few
surprises too – these guys don’t just stick to their pre-rehearsed sound.
In Shanghai the collaboration with local artists goes even further, with The Lab
(www.thelab.cn), a community of musicians founded by two Shanghai DJs – V-nutz (aka Gary
Wang Dongqing) and Fortune (aka Fu Jun). They will be joined by a well-chosen crew to give
the crowd a warm-up they won’t forget in a hurry. Don’t be late.