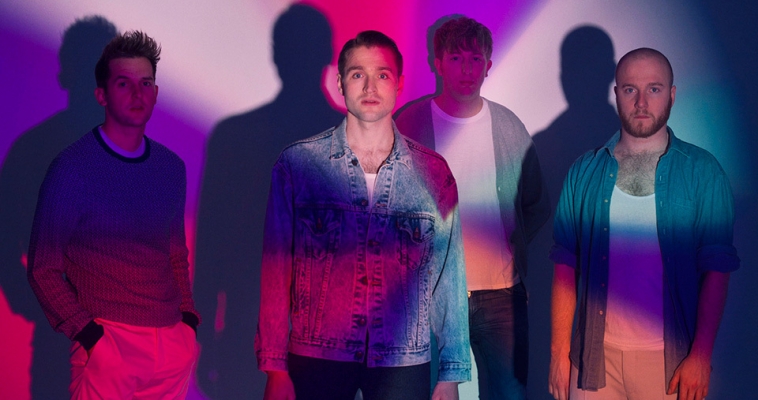 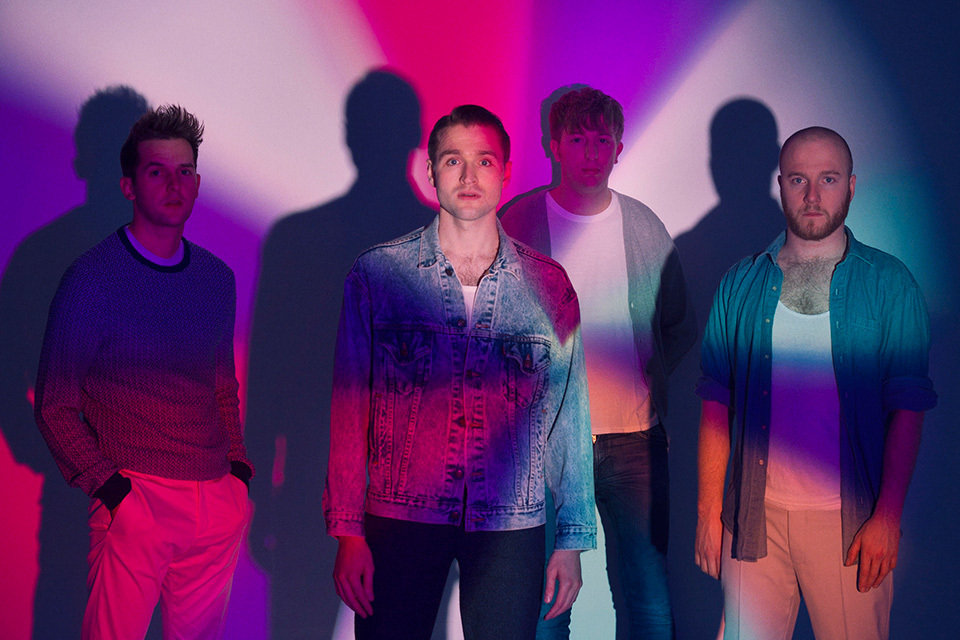 “One of British pop’s most refreshing triumphs.” –  the Guardian

Split Works cannot wait to share with our friends in China one of our most favourite bands of recent years.  On November 14th and 15th, Wild Beasts will be hitting up Shanghai and Beijing for a very overdue first pair of shows which follows on from sold out venues on both coasts of the US.

Wild Beasts have been critically acclaimed since their beginning. A departure from the mainstream, Wild Beasts is a rare breath of fresh air in global top 10 charts. The quartet welcomes the weird, bundling an eclectic collection of influences into a beautiful symphony that speaks to the idiosyncrasies of humanity. Now, music lovers in China will get a chance to taste the poetic strangeness of one of Britain’s most vital and innovative bands.

Growing up together in the rural town of Kendal, Northern England, Wild Beasts have been friends from childhood. The boys have spent years producing extraordinary records and shows along the way. Their migration from their hometown to Leeds in 2005 and the addition of fellow Kendal boy Tom Fleming on bass lent the band a sense of adventure and legitimacy.  As Tom puts it: “I thought it was completely mad, but I could see they were completely making their own world, and that was something I wanted to be a part of.”

A Domino Records deal was struck in 2007 and since then, the quartet has released four albums. The first of these, Limbo, Panto, set them up for a dizzying schedule of tours. The public loved their playful humour and bravado, and Wild Beasts went on to release the suavely grooving Two Dancers in 2009 followed by the swooning, swooping Smother in 2011.

In February 2014, they presented us with Present Tense, an album that ended a year’s hiatus during which the band reset themselves after years of relentless touring. It is a dramatically new direction that takes cues from an intensity and effervescence of sound that would sit well alongside signature moments of the 80s and 90s. Classic electronic sounds are rethought and retooled with exquisite detail for the 21st century.

Alongside its breathtakingly leap forward in production, Present Tense also finds the band at the peak of their considerable song writing powers – each one of the album’s eleven tracks illuminates the precious, tender, sad and funny moments of modern life in trademark plain-spoken poetics.

Split Works is proud to present one of our most anticipated shows of the year! 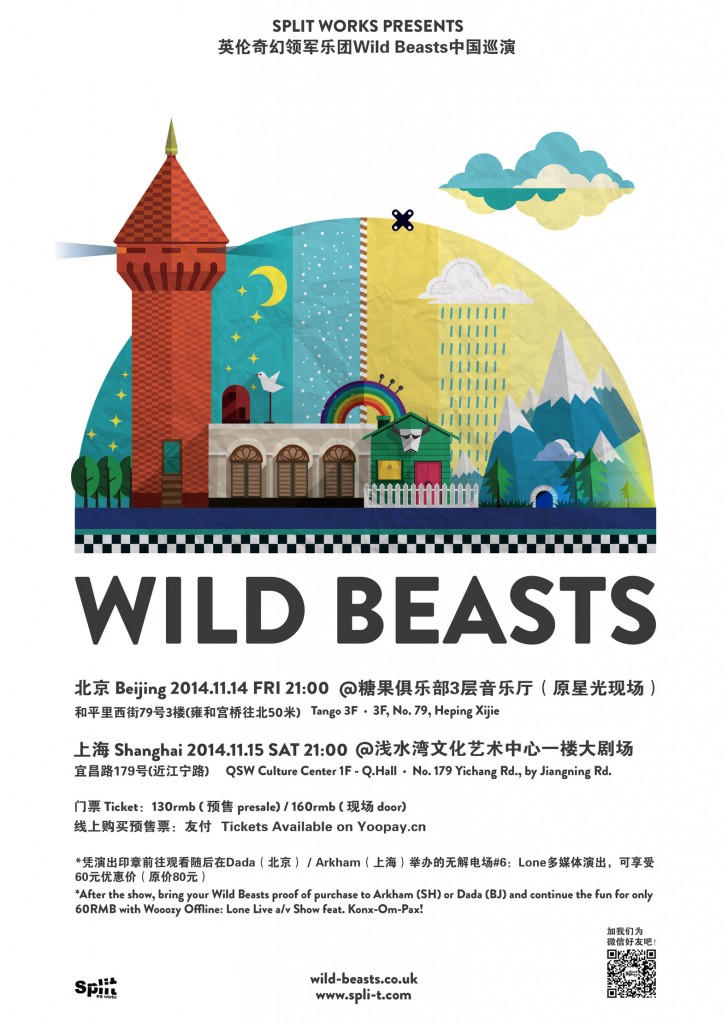