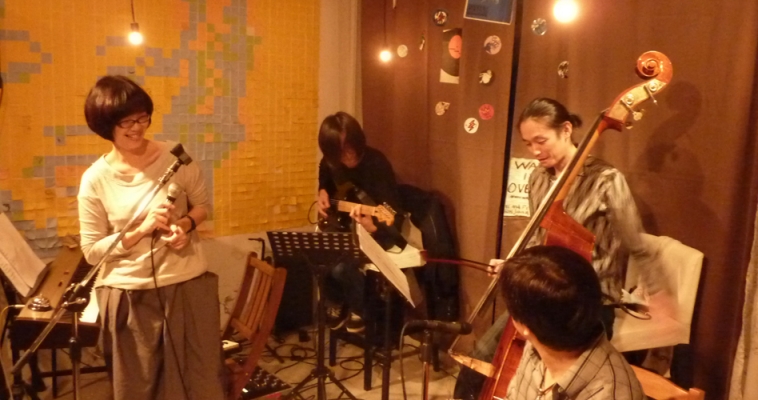 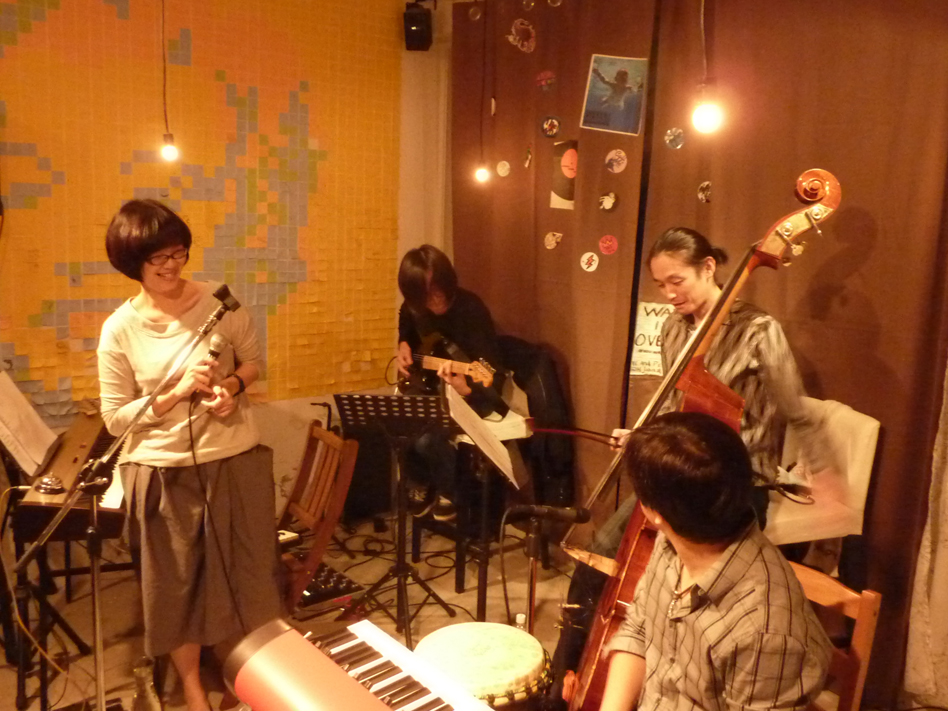 Also, we are proud to announce that Summer Lei will be performing in Beijing and Shanghai as part of JUE | Music + Art Festival 2012. Summer Lei, dubbed a “musical poet,”  leads the new generation of Taiwanese indie-folk singers. The daughter of the renowned Taiwanese writer and painter Lei Hsiang, she has captured the hearts of millions of music fans across both straits with her particular strain of melodic and thought-provoking pop music. Inspired by fellow musician Lim Giong, filmmaker Jerry Lu and famed writer Italo Calvino, her shows combine expert playing by her band and rich visual imagery with her sweet vocals for a truly transporting performance experience. The winner of several Golden Melody awards in Taiwan as well as a Golden Horse (Taiwanese Oscar) award for the score to the film Taipei Memories.