Click on the pic below for an interesting interview with Handsome Furs, brought to you by SPIN Magazine: 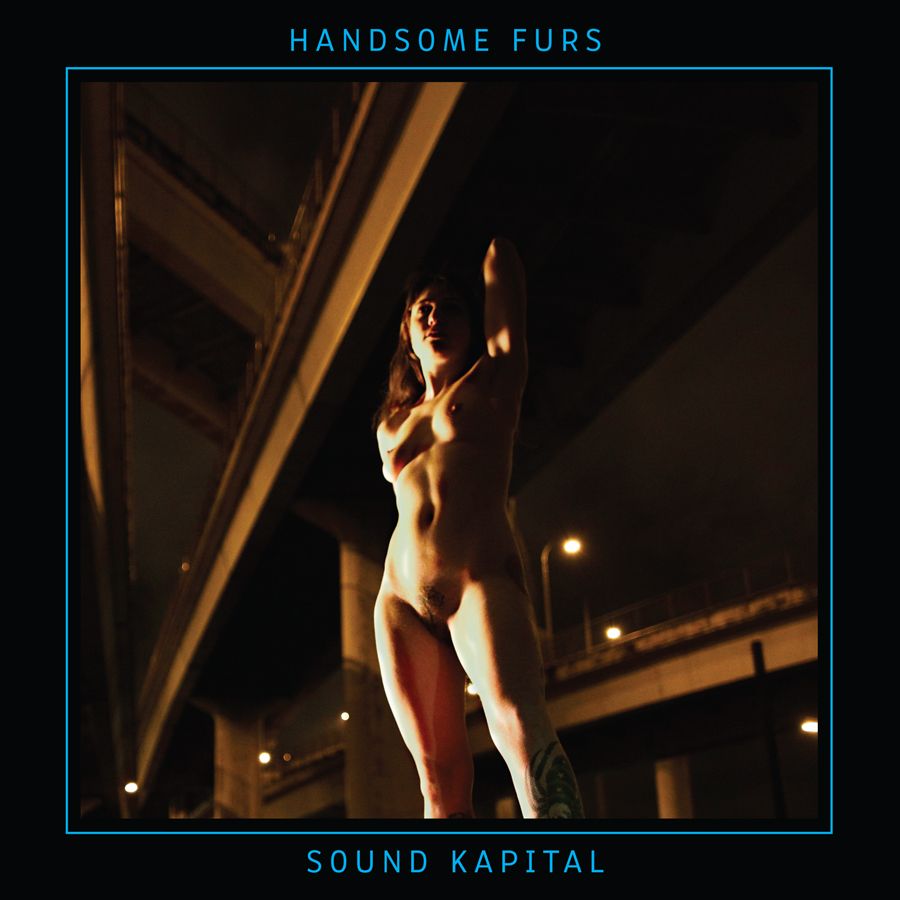 On June 27, our friends of Handsome Furs released their new album ‘Sound Kapital’. For this joyous occasion, SPIN Magazine talked to them about their experiences touring through Asia and meeting local Burmese band Side Effect, which resulted in mastering the Side Effect’s album. Among several anecdotes, Hansome Furs are talkative about their cultural encounters and musical discoveries they had in China, the recording process of their new album and hallucinogenic wine they drank in Vietnam!

FYI: the album was included in SPIN’s list of the 24 most important summer albums!

For more fresh and interesting news posts similar to this one, be sure to ‘like’ our  Split Works fan page on Facebook!

Congrats to Handsome furs for yet another great release!