Until You Reach The Furthest Ocean: Hanggai Shanghai Show 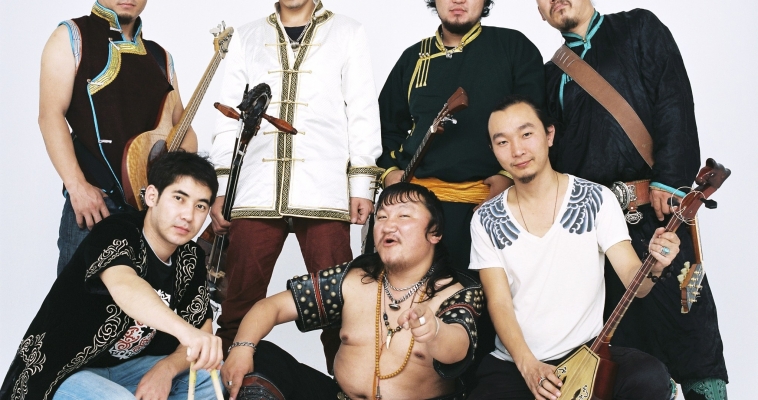 Hanggai was formed in 2004 and has travelled to over 60 countries and regions around the world and played for audiences large and small in over 350 performances. Hanggai is one of the most recognized Chinese band on the international festival circuit today.

Hanggai has performed more widely and more frequently than any other indie band in China, including key rock, pop, heavy metal, world and folk music festivals and has many times been the featured performance. Hanggai has performed at the John F. Kennedy Center for the Performing Arts in the US, and, in addition to pop singer Song Zuying, is the only other Chinese performance group to appear at this prestigious arts center. Hanggai has been featured in televised performances in Canada, Germany, Japan, South Korea, Holland, Mexico, New Zealand and China.

One of the biggest music festivals in the US — Bonnaroo

For the album “He Who Travels Far” –

As the only album from Asia selected, it was chosen as one of the “Top Ten CDs Worth

Buying” by Songlines magazine for the second half of 2010

Nominated for “Best Group” in the Songlines Music Awards 2011