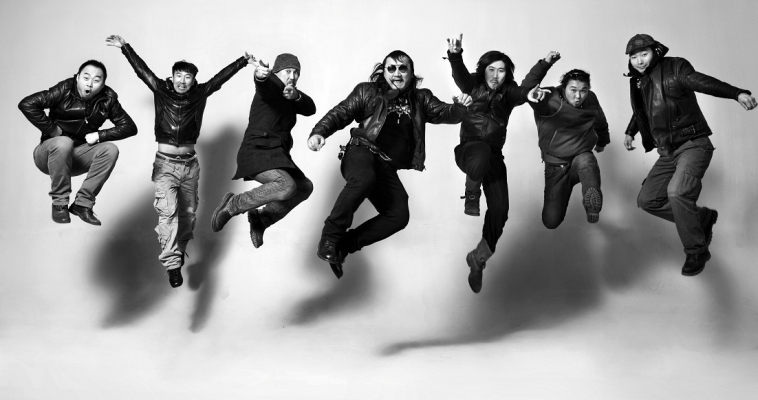 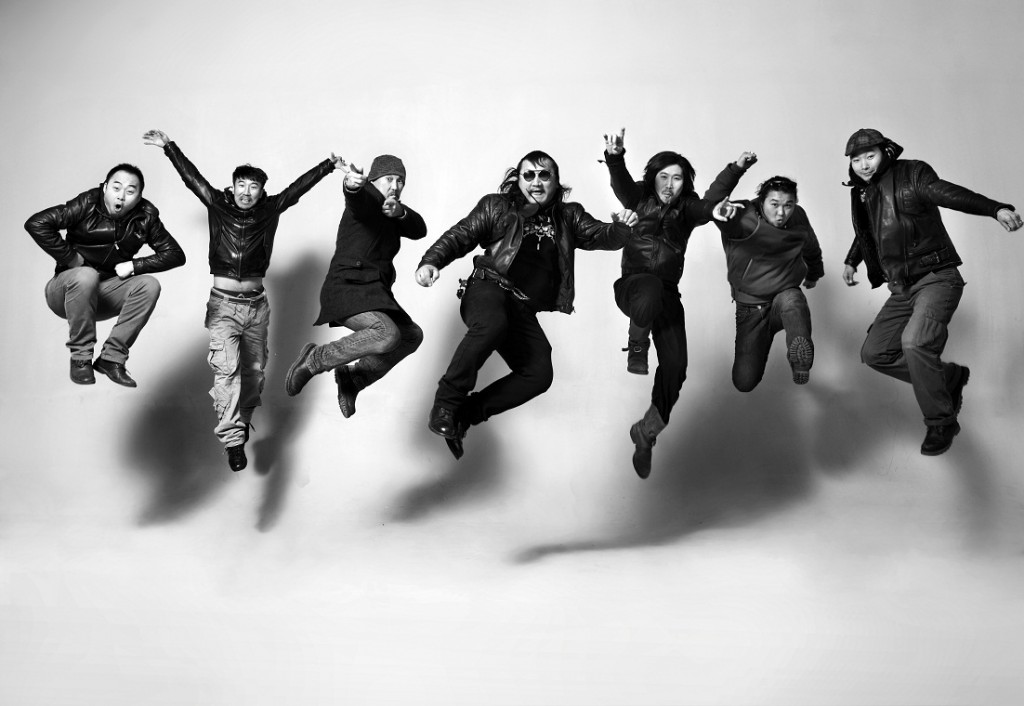 Hanggai have won over audiences far and wide, entrapping them within a haze of battle cries and polyrhythmic drumming that never fails to set-off the inner warrior. Their contemporaneous adaptations of traditional Mongolian folk songs draw on western and Chinese influences, making their culture accessible to natives and foreigners alike.

It’s time to crack the whip on the GUINNESS More Music series; we’re excited to present Hanggai in Shanghai for the first time since their epic performance at GUINNESS Wood+Wires Festival 2013. This time we celebrate the release of their latest album Back To You, a body of work that concretizes the lessons and experiences the band have garnered over their years of touring. It embodies a timely revisionary statement, a return to the roots that have provided the foundation of the band’s decade-long career.

This band doesn’t prance about: with horse-head fiddle in hand, they’ve marched on England, the Netherlands, France, Belgium and Denmark where they concluded their European tour. In March they’re set for an appearance at Womad Fest, Australia. This will be followed by a full-on tour of the territory. We’ve said enough, saddle up and join the flanks for an unforgettable show.

GUINNESS, the world’s number one stout with a legacy that spans over 250 years, is proud to present MORE Music – a series of concerts and festivals curated to showcase China’s growing independent modern folk movement. Against the backdrop of a music scene heavily influenced by the mass media and foreign popular culture, modern folk music is gaining a following for its authenticity, deeper lyrical content, advanced musicianship, and synthesis of traditional and historical influences. The rich lyrical content and eclectic sounds of some of China’s most innovative and experimental music provides a perfect pairing for the big, bold flavor of GUINNESS.

Globally, GUINNESS celebrates music through Arthur’s Day, an annual commemoration of Arthur Guinness, the father of the brand. Well-loved musicians pair up with up-and-coming artists on international stages from Dublin to Singapore, London to Kuala Lumpur, to provide fans with a remarkable and unforgettable experience. Celebrity musicians from years past include The Black Eyed Peas, The Script, Ed Sheeran, Brandon Flowers and Ellie Goulding.

Today, GUINNESS® is bringing this tradition to China by partnering with independent music promoter Split Works, to bring music that is Made of More.