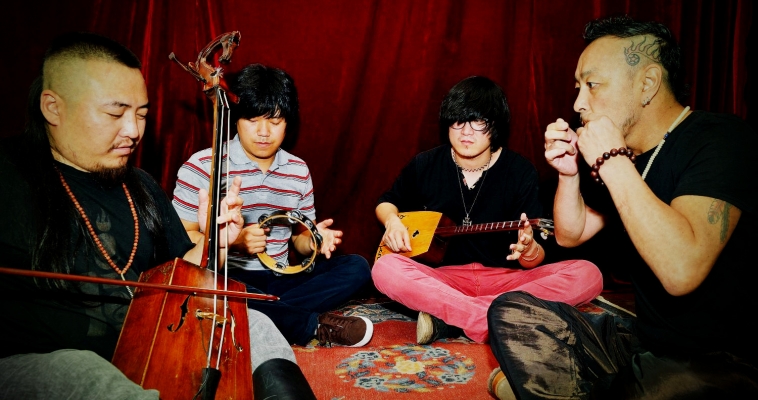 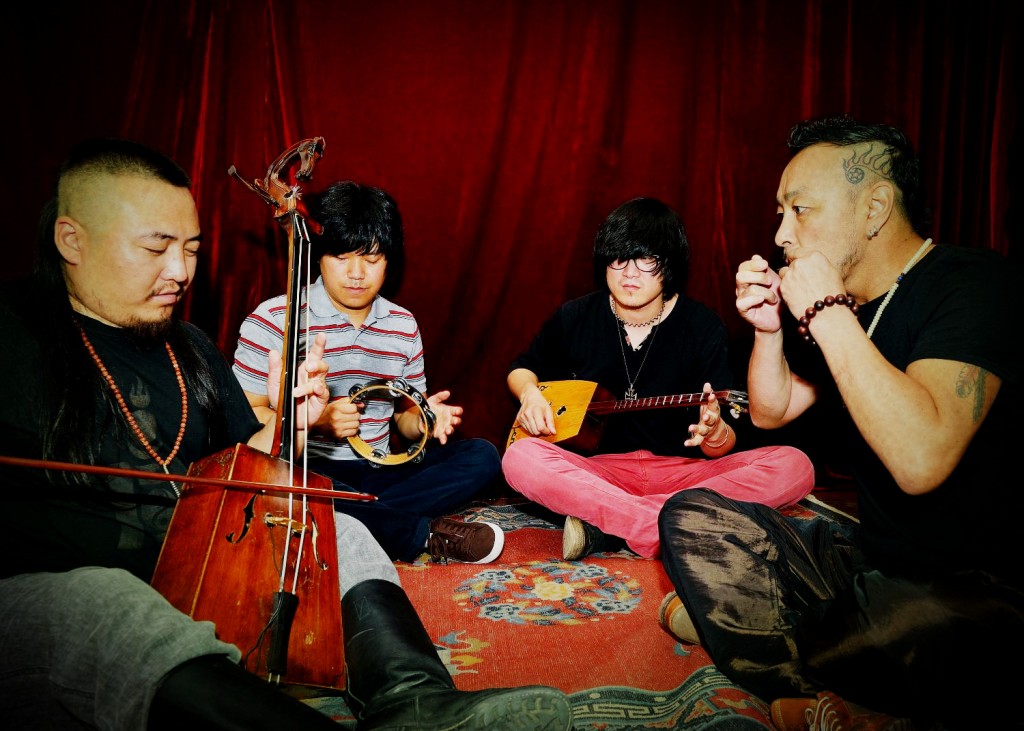 From the plains of innermost Mongolia, GUINNESS® More Music and Split Works bring you Ajinai. Ajinai’s music provides a portal into the spirit of the Mongolian people, helping to keep the country’s culture alive against a backdrop of unavoidable modernization. Riding on an extraordinary dedication to their inheritance of Mongolian history, culture and music, the members of Ajinai express an uninhibited and bold temperament typical of the Mongolian people.

Each song winds and wavers with a rumbling passion that evokes pictures of galloping horses, set to the rhythm of life in the deep recesses of their distant homelands. The Horse-head fiddle brings a distinctive sound, which carves lines into the music leaving listeners with a strong impression of Mongolia’s rich culture.

Since coming together in 2009 the troupe that makes up Ajinai have performed regularly in Beijing and Shanghai, and were received warmly in the 2010 Midi Music Festival. The individual members of the band have also been very active, with front man Hugjiltu playing across Europe, Mexico and Canada as part of Hanggai, who will be joining us in the final installment of Guinness More Music. Each member of Ajinai brings something special to the group, drawing from a long lineage of creative talent. We can’t wait to hear their singsong tales of bygone times, of horse riding in the plains, love, life and nature.

This fall, GUINNESS® Made of More presents the new sound of folk music: Liu Dongming, Hao Yun, Ajinai and Hanggai join you to raise a glass, hum a tune, and live the genuine life.