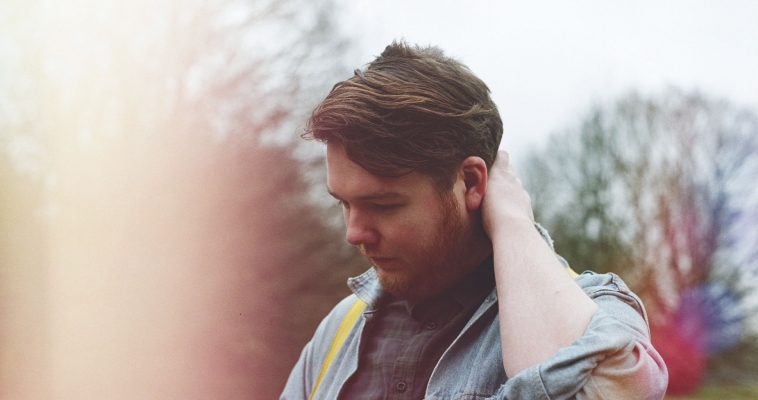 “Hugo Manuel is to chillwave what Katy B is to dubstep; turning nerdy sound experiments into massive fun-pop”– NME

Chad Valley are the personal outpourings of one Hugo Manuel, the Balearic-inclined vocalist of Oxford band Jonquil and a founding member of the Blessing Force collective. In his short career, Hugo has already played in Dublin, Amsterdam, Paris, Budapest, Belgrade and Istanbul, and supported the likes of Amiina, Twin Shadow and Foals. 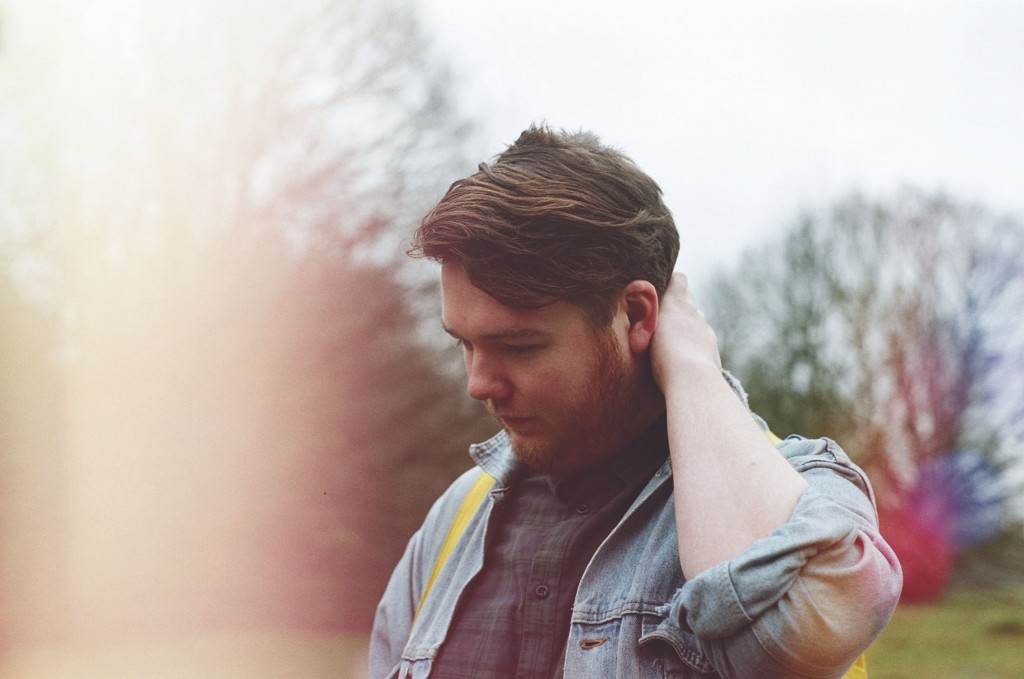 He’s enjoyed a host of radio plays across the BBC, for lead track “Up & Down” in particular from Zane, Annie Mac, Nick Grimshaw and a bunch of shows on 6Music. Chad Valley recorded his debut BBC session for Huw Stephens’ show in January 2011. As a remixer he’s also found success with recent rerubs for The Go Team and the hotly tipped Fixers both of which have had Radio 1 plays from Zane Lowe amongst others.
Chad Valley will be touring Beijing and Shanghai in celebration of Split Works 5th anniversary. Please come, bring your friends and show your support. We are looking forward to seeing you there:

with X is Y