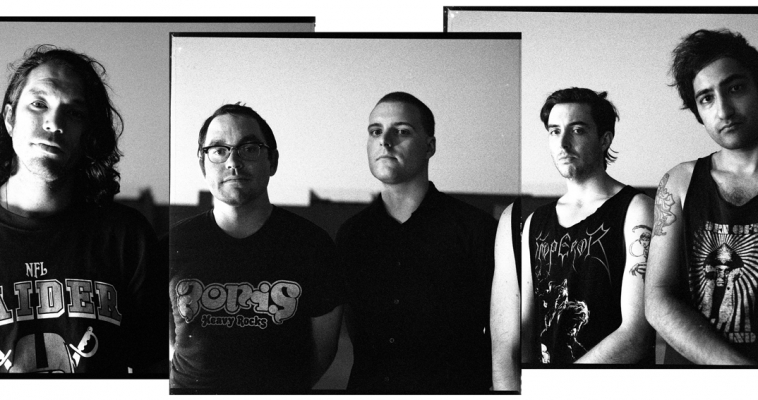 This summer, Deafheaven embarks on a worldwide tour that will jar the foundations of some of China’s greatest livehouses. With their hybrid of black metal, Pitchfork calls them a “modern classic” bound to forever change the landscape of black metal, while Stereogum boldly claims their sophomore album, Sunbather as “very much a masterpiece.” Split Works have lined up two stops in May for metal-heads in Beijing and Shanghai.

Their musical style is what gets critics so excited. Instrumentation leans towards shoegaze and post rock while vocals scream and hiss in respect to black metal’s best bands. Founding Deafheaven member McCoy describes Sunbather as being “faster, darker, a lot heavier and far more experimental” than debut album Roads to Judah. We are a bit excited (and a little scared) to present a rare foray into the dark side. Don’t hold back.