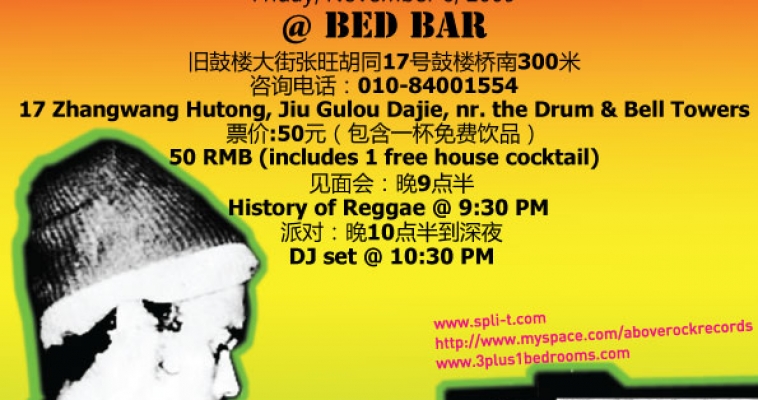 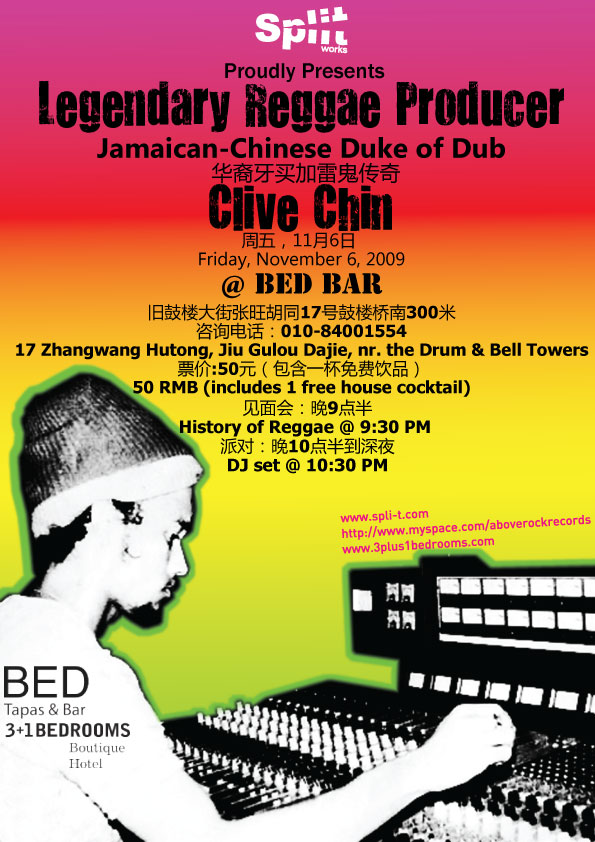 Anthropologists, musicologists, and reggae-heads alike would have one hell of a field day with Clive Chin.  Seriously.  Born in Kingston, Jamaica with a sizeable helping of Chinese xuetong (bloodline), Chin made a name for himself as the producer behind seminal reggae and dub works from Lee “Scratch” Perry, Black Uhuru, The Wailers and many more.

In 1968, Chin’s folks founded Randy’s Records on the corner of Kingston’s East & Towers – a record store that later evolved into the jewel of Kingston’s reggae recording scene: Randy’s Studio 17.  After recording artists like the Toots & Maytals, Peter Tosh, Bob Marley & The Wailers (the list goes on…), Randy’s relocated to New York City, where the foundations were laid for Clive and his family’s next musical installment: VP Record Distributors.  Operating out of Brooklyn, VP has generated wide acclaim for its work recording artists such as Beenie Man, Shaggy, and Sean Paul.

Split Works is excited at the opportunity to be within the blast radius when Clive gets on the decks and the mic and unleashes his historical arsenal of reggae, dancehall, and dub jams at Bed Bar.  Come one, come all for what is sure to be a boombastic event.