AUGUST RUSH: AND SO I WATCH YOU FROM AFAR ARE COMING TO CHINA 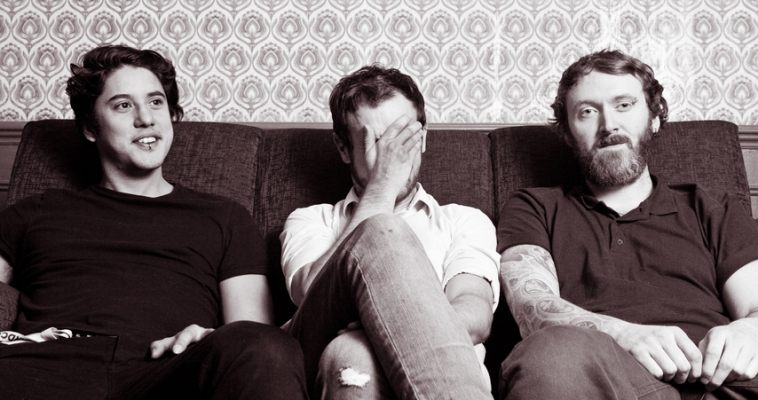 ASIWYFA prove the the loud and voiceless do not have to be ineloquent. – BBC 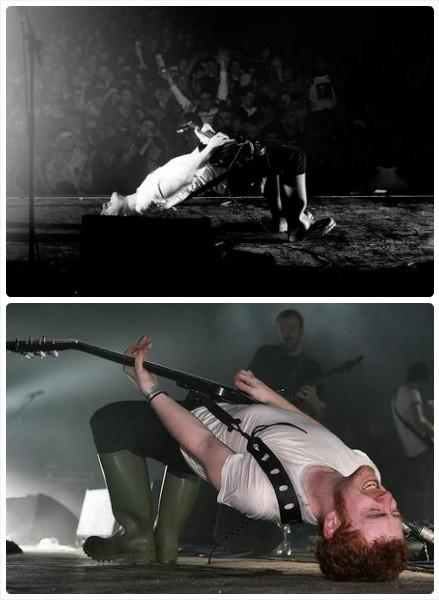 One of the brightest and most dedicated bands to pop out of the Belfast scene in the past decade, Rory Friers, Johnny Adger and Chris Wee make up And So I Watch You From Afar (ASIWYFA). Playing a combination of hard-driving post-rock with hardcore and math-rock influences, ASIWYFA re-affirm our belief in dedication, hard work, and rock’n’roll.

This self made instrumental juggernaut have been razing Belfast, Northern Ireland to the ground with their remarkable live performance which have been described by the press as stunning and unmissable and for which they achieved gig of the month from NME. After selling out of their much anticipated debut EP in just 6 weeks the mammoth mind melting machine that is And So I Watch You From Afar have been tipped by all the Irish and Northern Irish press, had high praise from Kerrang! and have become a firm favourite on BBC Radio 1.

After the 2011 release of their sophomore album, Gangs, ASIWYFA embarked on a whirlwind world tour that saw them play gigs from their home base of Belfast all the way to the wild reaches of Russian Siberia, Ukraine, and Belarus. 2012 saw them play South by Southwest and embark on a full-scale Canadian and US tour, while this summer China gets ready to welcome the boys from Belfast in proper style. Heading for China’s southwest, a mixture of wild, beautiful minority borderlands and some of the country’s most cosmopolitan metropolises, And So I Watch You From Afar’s indomitable DIY ethos is a perfect fit for the men and women living in what is still called China’s Wild West.

And So I Watch You From Afar: The Western Lands