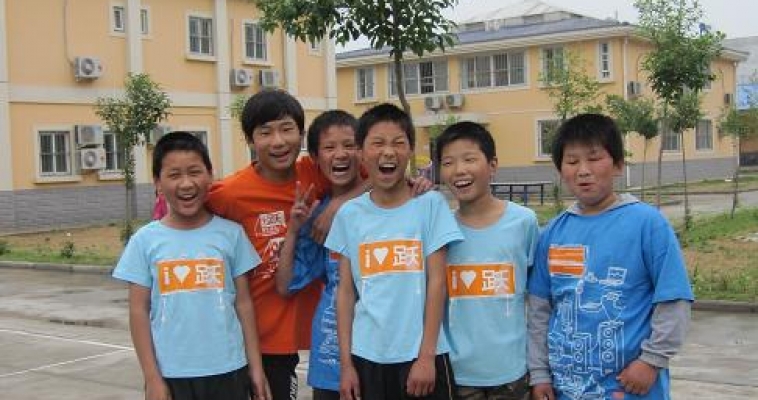 Split Works is pleased and touched to announce that our recent donation of new, unworn clothing from previous music events has been received by the children in need supported by Morning Tears. Following the partnership between Morning Tears and Split Works’ JUE | Music + Art festival, Split Works donated the unworn shirts from Yue Festival, previously collecting dust in the office, to the children in far greater need. We are happy to see the shirts finally be put to good use, and are looking forward to continued partnership with Morning Tears for JUE | Music + Art 2013. 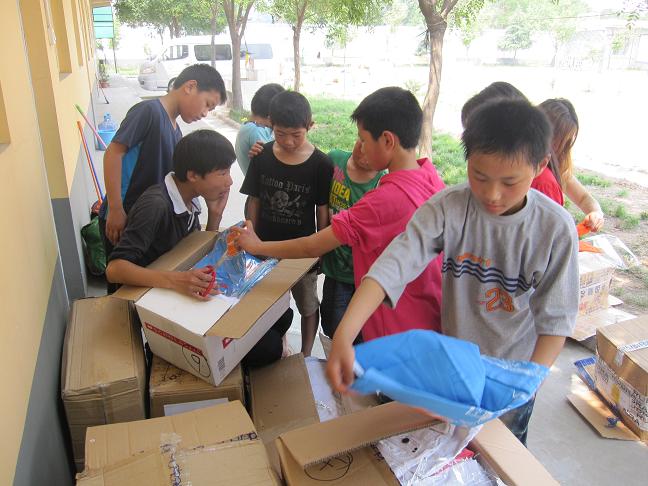 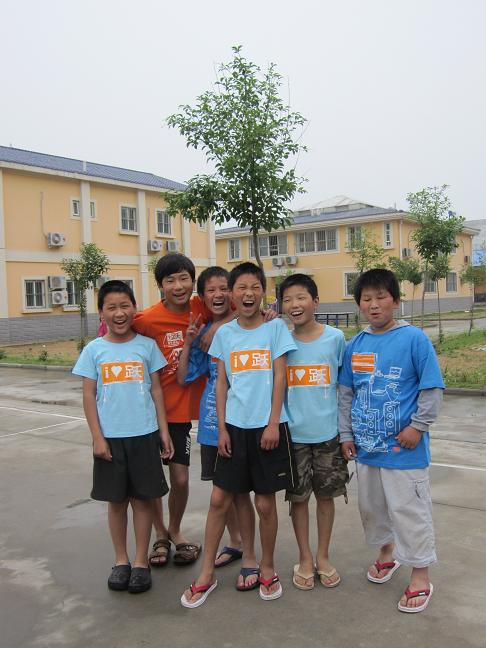