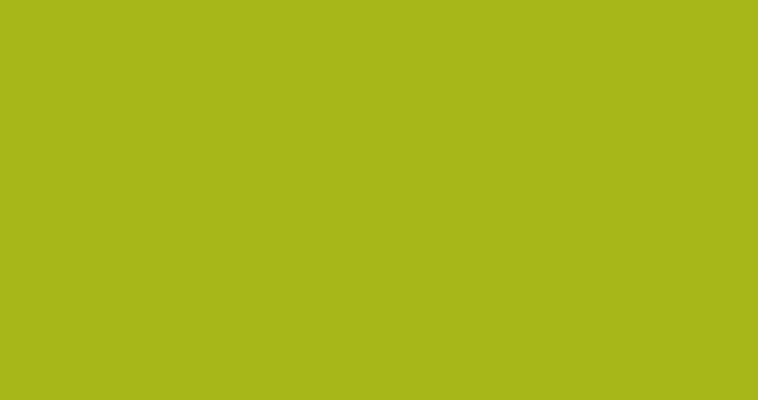 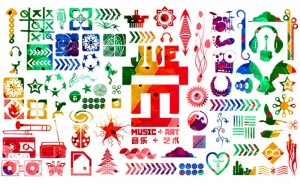 Now in its third year, the JUE Festival has firmly staked its ground on both the Shanghai and Beijing cultural maps. Ahead of the launch this weekend, CreativeHunt chatted with Abby Lavin, Marketing and Media Manager at festival organizers and concert promotion agency, SplitWorks.

“Apart from having the word ‘festival’ in the title, JUE is really nothing like the other big name events growing in China – Midi, Strawberry, Zebra and so on. It’s very urban and dotted at different venues around two cities. It’s also a little bit more collaborative – a promotional platform to give young artists and musicians a push, plus, it’s open to anyone who wants to get involved“.

Its ever-increasing presence is hard to miss, no matter whether you’re of a musical or visual arts persuasion. Now, after months of preparation, art exhibitions, literary battles and theatre performance, not to mention an impressive line-up of both local and international bands will flood Beijing and Shanghai in a three-week celebration of creativity.

Since its inception back in 2009, JUE has spanned China’s two biggest cities, although that’s not to say that the format has been entirely unchanged. “The first time we did it in mid-January: it was that dead time between Christmas and Chinese New Year and we wanted to pep people up, get them out of the house and cheer them up in this nasty weather. That’s one of the reasons we called it JUE – awake. Let’s face it, though, no one wants to go out at that time of year! “.

Thus, and happily, it was decided to launch future festivals in March. Since then, the festival has grown from a respectable 35 events across Beijing and Shanghai in year one, to 77 the next, and now, some 85 musical and creative goings-on in the this, JUE’s third edition. 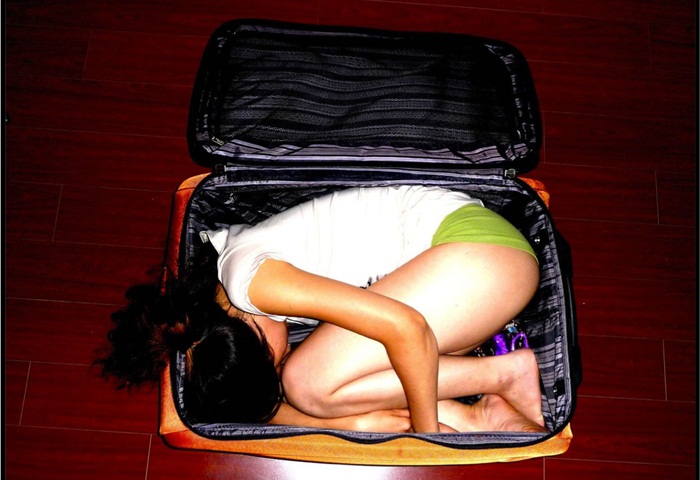 But of course, such stellar growth wouldn’t have been possible without the input and initiative of both cities’ arts communities:”This is the first year that artists and creatives have started reaching out to us“, explains Abby. She cites artists Anita Hawkins and Josh Atkin’s ENTER, an eight day performance experiment comprising dance, film, music and theatre at source. “They’re just the kind of creative people that we love to work with“, enthuses Abby. “They have the energy and drive to follow the event through“.

For others, JUE represents more of a fortuitous opportunity, as was the case with Terence Llorens, a Shanghai-based field recording artist. “Back in November, I’d posted on my Twitter that we were looking for JUE 2011 participants, and he got back to me saying that the timing was perfect, that he’d been wanting to do this sound project and that JUE would be an ideal way to launch.” Anyone wishing to join the artist collecting sounds on March 19 on Chongming Island ahead of an improvisational performance at Art Labor gallery the next day should check out event details here.

“We’re working with him to promote his event through our street teams, web marketing and media relations, but also in a more operational role – connecting him with Art Labor, for example. He’s inviting a few artists and musicians over from Sichuan and France and thanks to our awesome hotel sponsor, Hotel Indigo, we’re able assist in that way too“.