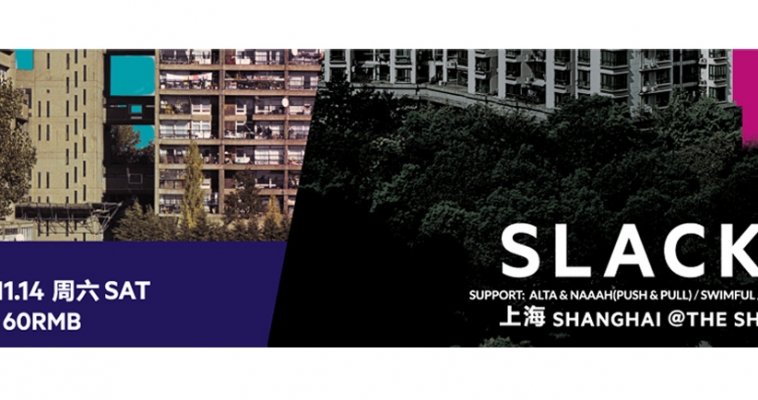 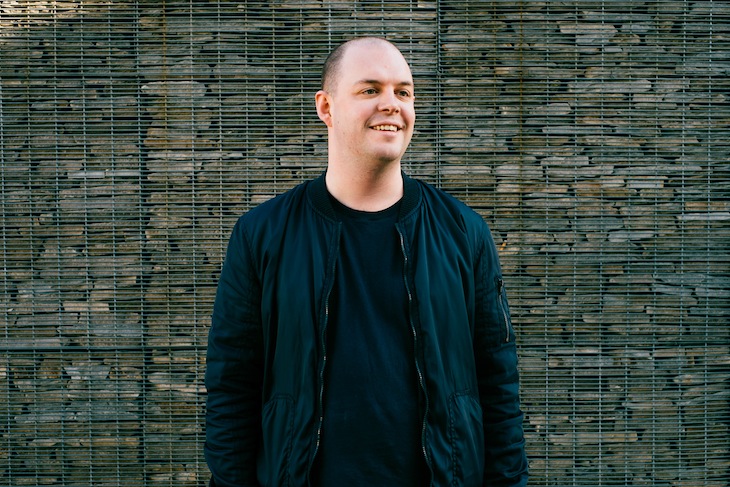 “A godfather figure and a scene leader when it comes to the genre’s new wave of producers…[Slackk’s music] is careful and considered, full of slow melodies and jazzy harmonics.” – Resident Advisor

No rest for the Wooozy clan. Our 2x October attack with The Field, Barker and Lakker produced some epic evenings of quality electronic music, and we’re not slowing down.

Winter is coming, and we’re painting the walls dark this November with London grimemeister Slackk. He’ll be playing November 14 at the Shelter in Shanghai.

Grime has exploded in the last few years, moving from curious niche to a vast ocean of experimentation. The genre’s arsenal of instrumental weaponry has taken over clubs and festivals the world over. Legions of converts now groove to the Church of Grime, swearing by its scrambled loops, staccato rhythms and crazy hybrid mixes.

Wooozy’s been on the case right from the start, and Slackk is latest in a line of the grime scene’s leading lights who’ve come over to China, from Mumdance (who played at the Wooozy Weekender in 2014) and Logos (Jue | Music + Art 2015) to Night Slugs overlord Bok Bok (Echo Park Festival 2015).

Slackk is a grime archivist, innovator, producer and nexus for the scene. He’s a founder of London’s leading club night Boxed, a showcase for the emerging producers and DJs of this nascent sound. Dummy Magazine called it one of London’s “essential club nights”, and their second anniversary earlier this year was one of 2015’s hottest parties.

Through the night and its weekly residency on Rinse FM, Slackk’s DJ sets have come to epitomise the music at the forefront of this burgeoning scene. Alongside his DJ sets and the well-renowned Boxed night, Slackk’s productions take the core components of grime in splintered directions, and have led to him working on labels such as Local Action, UTTU, Numbers and Big Dada. Following a widely acclaimed series of releases, he signed to legendary label R&S in 2015, releasing his “Backwards Light” EP with the label.

Slackk’s parties have been described as the glue that holds London Grime together, and he’ll be bringing a slice of that to The Shelter in November. Expect a barrage of scorching loops and vividly disparate styles and influences.