Nah, April is going to be liminal and mind-bending. Maybe even a little notorious.

We here at Wooozy and Genome are hugely excited to partner up for four parties in April, featuring some of our favourite young sonic innovators of this day and age.

First up, Shanghai and Beijing dates forWhy Be and Rui Ho:two young producers grafting and crafting some of the most emotive club music out there today. Skittering percussion, unexpected breaks and a careful bricolage of visceral textures are in order.

Next, a very special debut China tour for Gaika, the London-based producer who plays powerful, adventurous dancehall –  electronic gospel music for the church of technology. Gaika is political, observant, relevant, but also gloriously danceable. He’s been called “electronic music’s answer to Basquiat”, and like Jean-Michel, his work is enigmatic. Whip-smart. Expansively intelligent. Proto-legendary.

Why Be is a Korean-born, Danish-raised, and Berlin and Copenhagen-based producer and DJ. In 2016, Why Be soundtracked filmmaker Stephanie Comilang’s“sci-fi documentary”, on Filipina migrant workers in Hong Kong. He also teamed up with producers ElysiaCrampton,ChinoAmobi, Lexxi&Rabit on the album Demon City, which Pitchfork described as “a wonder of concision”. “Demon City creates a special extra-terrestrial zone,” it said in a review. “A place in the world where difference is celebrated, and healing and growth are givens.” 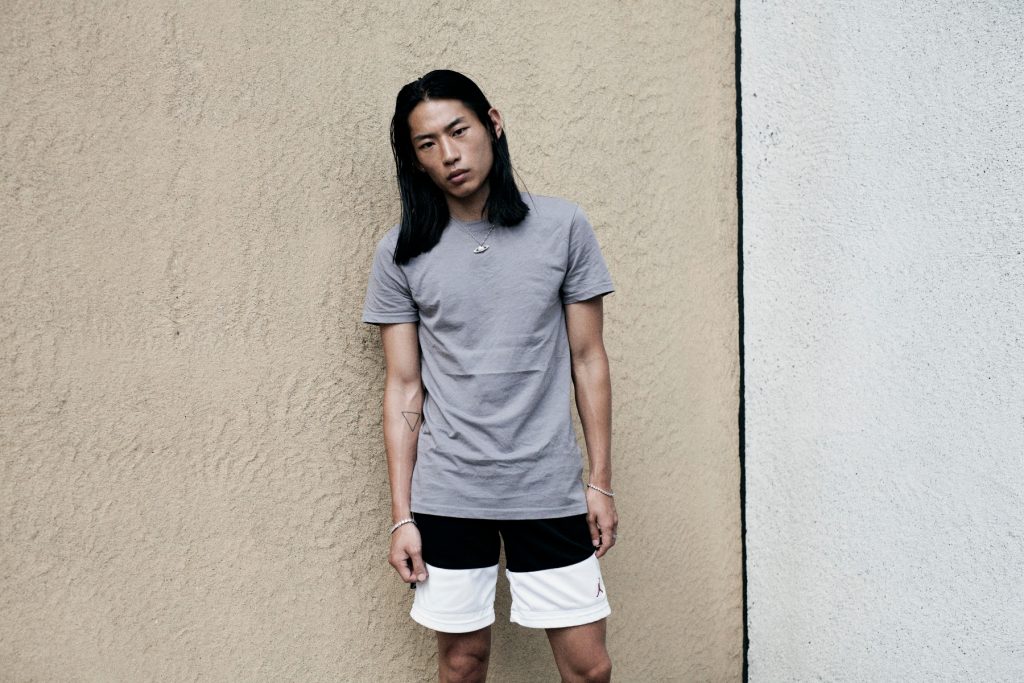 Rui Ho is a non-binary music producer/DJ from China who’s spent the last few years studying and making music in Paris, France. Now based in Berlin, their music sits at the enigmatic borderland between modern electronic club music and a traditional Chinese music soundscape.Their music often focuses on digital identity, and the masks and conversations we undertake as our online selves.

A resident of the Berlin Community Radio’s incubator program, Rui Ho’s first single, the fascinating ‘Ru Meng Ling’, was released via Genome6.66Mbpin late 2016, with a premiere feature on Vice’s Thump.Their debut EP is due April 2017. 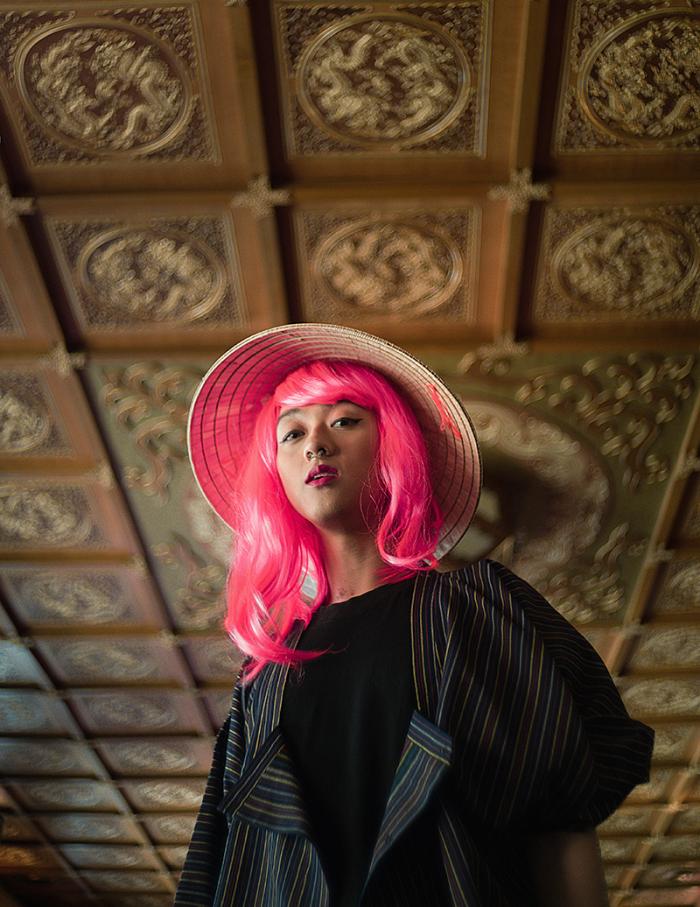 Gaika refers to his blend of dancehall, reggae, and grime as “ghettofuturism,” the soundtrack of a gothic black utopia.

That ‘utopia’ is London, and his music is an amalgam of his travels through the many global currents of the city today, weaving dark yet melodic, experimental yet catchy.

His 2016 release SECURITY, on Mixpak,was a high-concept lowdown on the city, which Pitchfork described as “the essential mode of action to confront a fucked-up world.”November 2016 saw the release of Spaghetto, as much a visceral political statement as a collection of tunes, and his first release on the influential Warp Records. 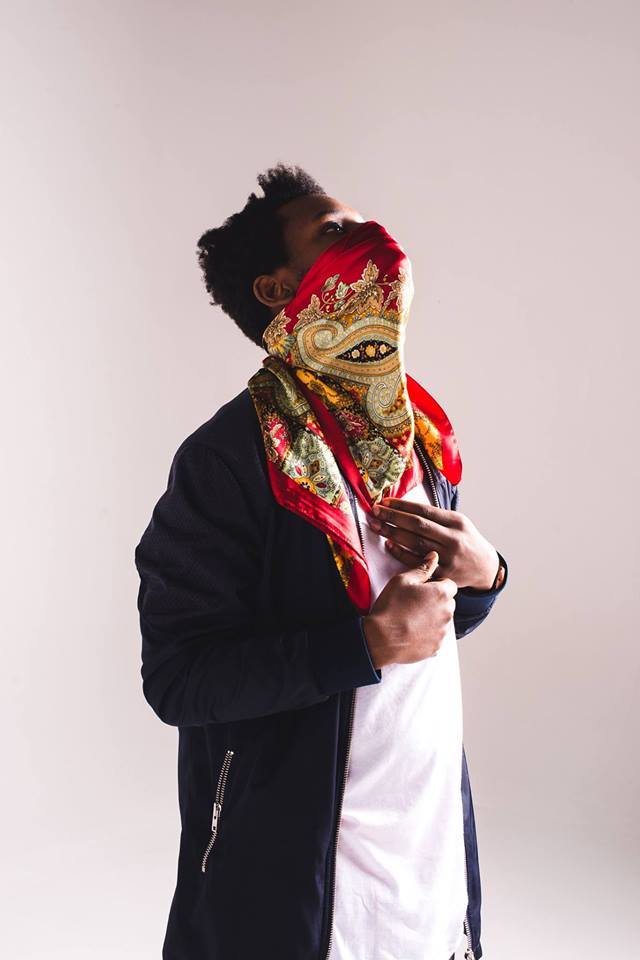 Wooozy Offline and Genome Present:
Why Be x Rui Ho 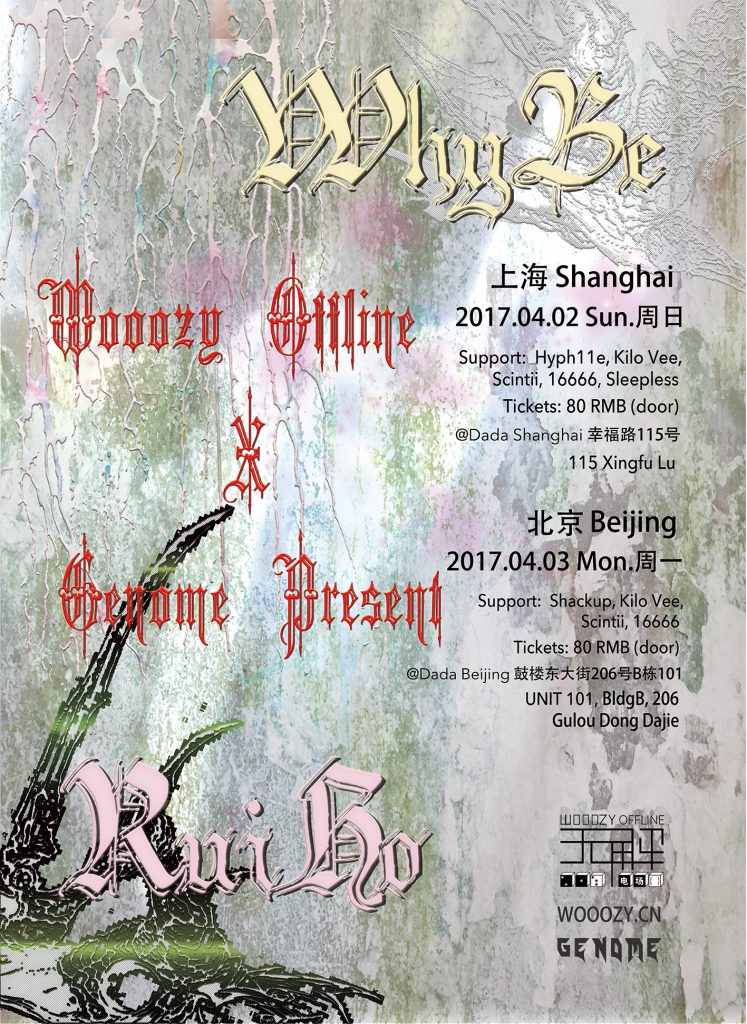 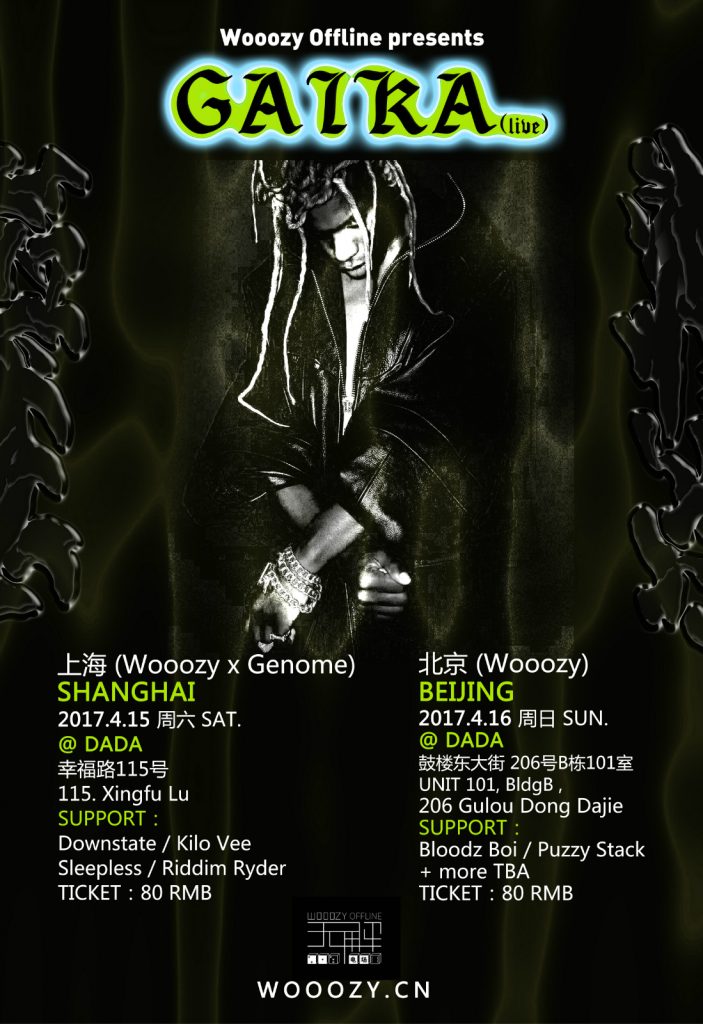 Genome is a new Shanghai labelwith a keen interestin music, internet and fashion, and the urban spaces where they intersect.Founded by a forward-thinking bunch of young Shanghai locals,they aim to build a global collective ofexciting, interesting and progressive club/bass music, and producers with an inclusive, future-first mindset.They then present these to the world, and to Shanghai,through parties, videos, clothing and special online content. The Genome6.66Mbp label is run by Tavi Lee,and the Genome Partiesare run by Kilo Vee.