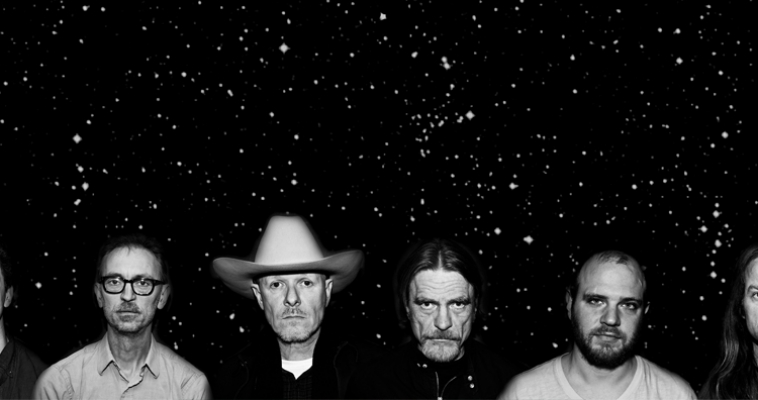 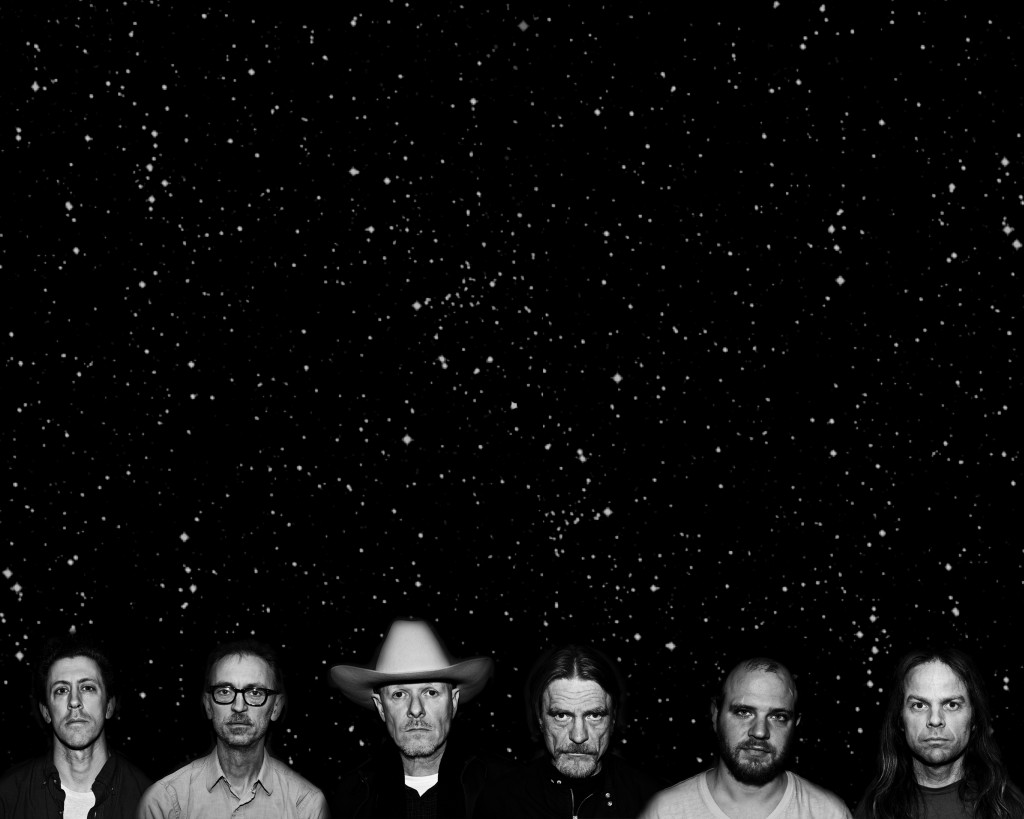 “Now it’s clearer once and for all that the continuing existence of this group is reason enough alone to believe in the exceptional potential of music, not just to expand our minds but to fuel our hearts. We’re on a ladder to God, and Swans are leading the way” – Drowned in Sound

This February, Split Works invites you to a pre-JUE audience with Swans. The band that laid the groundwork for post rock stalwarts Godspeed You! Black Emperor, Mogwai, and Isis, will alight on Shanghai and Beijing for debut shows in a land where post rock reigns emperor of the underground. You do not want to miss the massive, raw, hypnotic, and all-encompassing energy of Swans.

Swans, led by Michael Gira, formed in 1982 amongst a climate that bred the likes of Sonic Youth and Lydia Lunch. They spearheaded the No Wave movement before disbanding in 1997. After a more than ten-year hiatus, Michael Gira gathered Norman Westberg, Christoph Hahn, Phil Puleo, Thor Harris, and Christopher Pravdica together and created the albums My Father Will Guide Me Up A Rope To The Sky (2010) and 2012’s The Seer.

In May 2014, Swans came out with their third album since reuniting – To Be Kind. The record includes a score of guests including St. Vincent, Little Annie, Cold Specks, and previous Swans member Bill Reiflin. To Be Kind shows a more tender side to Swans, while still encompassing dark undertones and hypnotic trance-like sounds the band is known for. It is the first Swans album to break the top 40 charts in both Europe and the U.S.

“Avant-garde to the extreme, Gira’s music is an all-encompassing experience that somehow affects your entire sensory system. You don’t just hear it or listen to it, but feel it.” － NME

Split Works looks forward to seeing you at Swans as a pre-JUE concert!