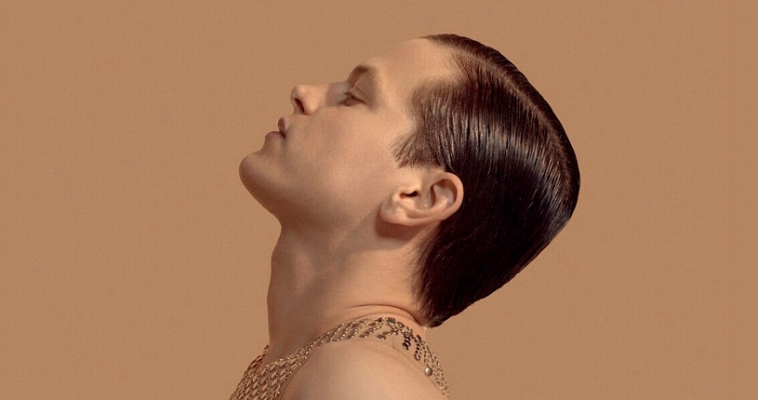 “[His] songs feel like treasures, ones that fill you with power and wisdom.” – Pitchfork

“A breakthrough artist…he doesn’t just hold your attention — he demands it.” – Time Magazine

The enigma. The Queen.

Perfume Genius is Seattle’s Mike Hadreas, with “a voice that melts every stone” (Pitchfork) and lyrics that bleed with “profound beauty” (The New Yorker). He’s a singer-songwriter who writes both fragile heartbreaking ballads and steely, menacing songs about personal struggles. His music is a quiet triumph, and Split Works is proud to present Perfume Genius’ 2015 China Tour. He’s playing two dates in December, including Shanghai on December 11 (Q House), Beijing on December 12 (Mao Livehouse).

Most listeners know his 2014 single ‘Queen’, a swaggering, confrontational underground classic that topped the music charts and was hailed as one of the ‘Songs of the Year’ (Slate). And there’s so much more to Perfume Genius.

Over the course of two astonishing albums, he’s cemented his place as a singer-songwriter of rare frankness, creating songs that, while achingly emotional, offer empathy and hope, rather than judgment or cynicism. Sparse, gorgeous and with Hadreas’ quavering vocals often only accompanied by piano, 2010’s Learning and 2012’s Put Yr Back N 2 It tell uncommonly beautiful tales of a life lived on the dark side.

His third album, 2014’s Too Bright, was something else altogether. Powerful and raw, visceral and even angry. Less self-conscious, and less concerned with storytelling and easily-digested melodies, it is a bold and unpredictably creative exploration of what Hadreas calls “an underlying rage that has slowly been growing since age ten and has just begun to bubble up”.

It’s a spectacular transformation; the sign of a performer at the peak of his craft. The resultant album is a stunning evolution of his music, walking the tightrope between pure songwriting and overt experimentation. Portishead’s Adrian Utley produced the album, using both synths and organic instrumentation to push the tracks to darker and more unreal heights. The album was released to worldwide critical acclaim.

Perfume Genius is also quite something to see live. His mischievous sense of defiance runs rampant on stage, completed with surreal imagery and one of the most stunning voices in contemporary indie.

In an interview about his recent work, he says he felt “like I had woken some ancient beast which began to rattle and threaten to rise.” With this upcoming 2015 China Tour, consider the demon awoken.

Join Perfume Genius, live in Beijing and Shanghai, for an entrée into his dark, intimate mind.

Tickets once sold cannot be refunded!

The Guardian interview on the new album: http://www.theguardian.com/music/2014/sep/19/perfume-genius-interview-sometimes-i-wanna-rip-everything-apart