After winter, the sounds of spring.

In March 2016, the perfect soundtrack to melting frost and tangerine skies.

Blackbird Blackbird is the moniker moniker (sorry) of San Francisco-based Mikey Maramag. His unique style of dreamy folktronica recalls influences from all ends of the musical spectrum. It’s pop music The Beatles could have imagined but cannot make today: warm and alive, sprinkled with digital fairy dust.

His deeply textured, hypnotic songs pay homage to psychedelica from the likes of Caribou and Washed Out, while the warmth of analogue instrumentation spliced with digital artifacts hints at contemporaries James Blake, Four Tet and Mount Kimbie.

“[Chad Valley] has a brilliant way with lush, melancholic electronica…[writing] soaring paeans to youthful hopes and dreams.” – The Guardian

Chad Valley is the solo electro-pop project of Oxford’s Hugo Manuel, formerly of the band Jonquil. His music is triumphant in sound and rich in construct – often dreamy, introspective and R&B-inspired. Like Blackbird Blackbird, his music has a similar feeling of 60s pop being given a shimmery modern electronic makeover

In 2013, Chad Valley released Young Hunger, his first proper album and one that saw him further embrace his pop ambitions. The material was a modern collage of 80’s freestyle jams and 90’s radio singles, featuring an impressive list of collaborators including El Perro Del Mar, Glasser, TEED and Twin Shadow. Two years later, he released his sophomore effort Entirely New Blue, a slow-burning exploration of identity and the places that comfort us with nostalgia. In support of the record, Chad Valley toured the world, winning over fans with his stellar voice and impassioned performances.

Two luxuriant young voices in pop in one stellar bill. We can’t think of a better to bring in springtime. 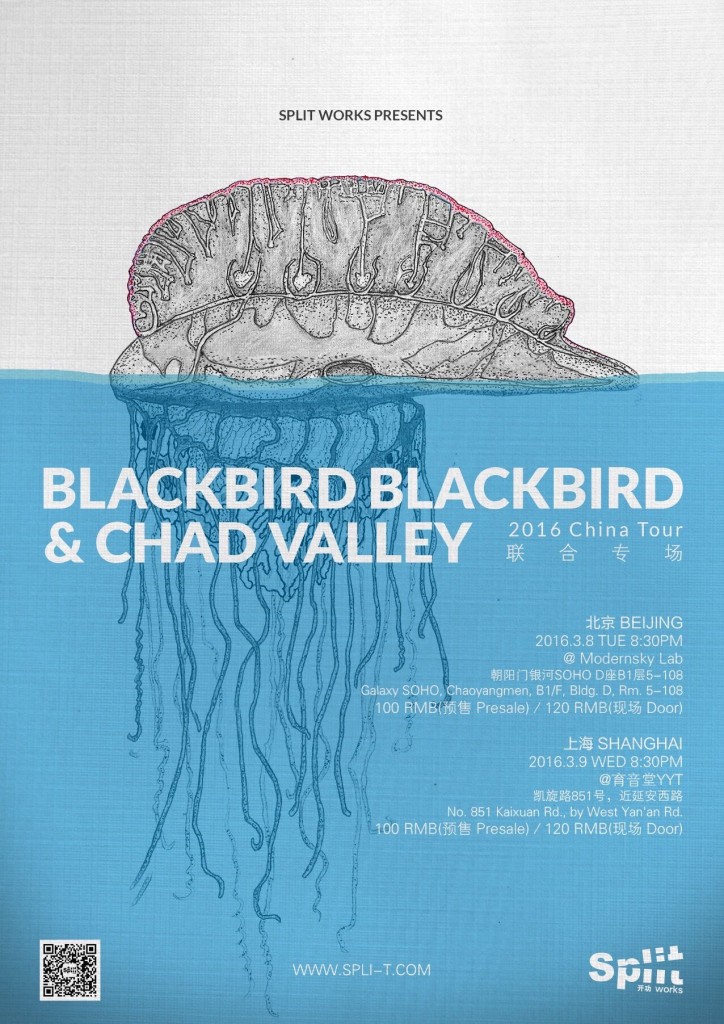