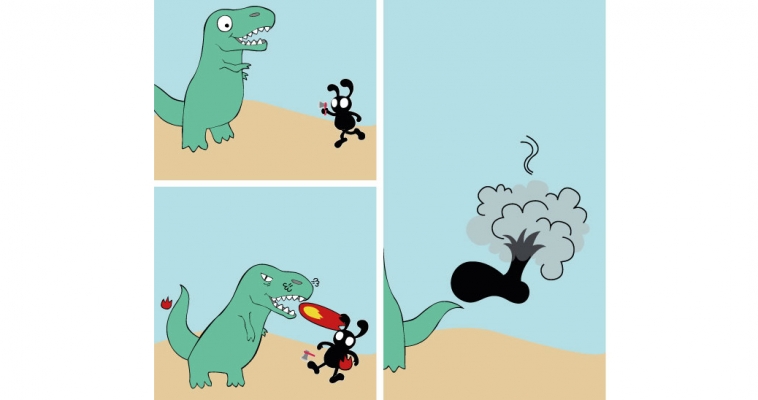 Greetings, Split Works faithful! We were all dealt a crushing blow mere weeks ago with the cancellation of Black Rabbit 2012. But today, we bring you only good news.

Earlier this year, as we were in the planning stages for Black Rabbit, we were contacted by many musicians eager to participate in the festival. Whether they were established bands wishing to join one of China’s biggest events or just starting out and eager to play in China for the first time, bands large and small were all ready to take this stage this fall. In the course of planning for the festival, groups were confirmed, flights booked, anticipation ran high. When news of the cancellation came through, we wasted no time in looking for a solution for our artists, fans and ourselves. Today, along with our partners Taihe Live, we’re proud and excited to announce the result: Rabbit’s Foot. Although it’s not another Black Rabbit, we hope you’ll join us in welcoming some very talented artists to Shanghai this October.

Who are we bringing? Well, there’s Milow, a Belgian singer-songwriter for a new generation, poised to capture the hearts of millions with his soulful ballads. There’s Terror Danjah, the “Godfather of Grime”. The Gar will be there – one of China’s most-loved indie bands. So will The Inspector Cluzo, bringing funk rock but no bassist – never a bassist. Come and see innovative, genre-bridging Norwegian post-rockers Caves of Steel. Rounding things out are young Manchester rockers Third Cortez. There will be more local artists and DJs TBA – do you have any suggestions for us?

Rabbit’s Foot will be October 2nd and 3rd, 2012 in Shanghai. Our sincerest apologies to our Beijing fans – next year in Jerusalem. We’ll set up in the urban oasis of Yuyintang with two nights of music under the stars before decamping on the night of the 3rd for a bumping afterparty at the one and only Shelter with one of the UK’s premiere grime producers.

So, you coming? Have suggestions on who else you’d like to see? We’d love to hear them!