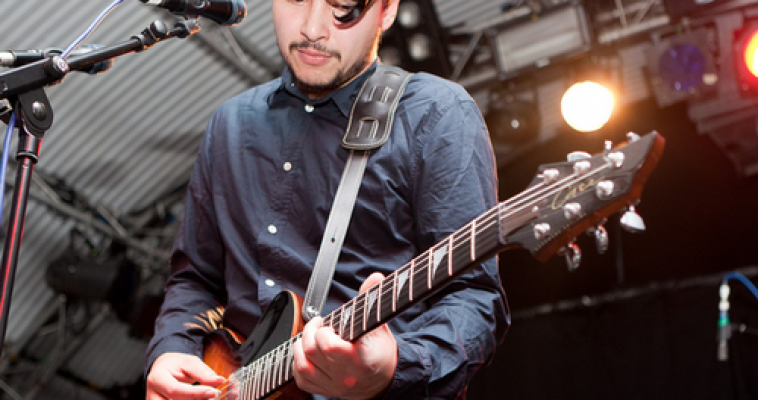 Jamie Woon is a special talent who will carve his blues ‘n’ garage infused future-pop songs into your brain and leave them in there forever. It’s music that will get people talking, made by the guitar wielding singer/songwriter and producer.  Chinese audiences should already be familiar with Woon; he’s come to China previously and has even spent Chinese New Year in the country. 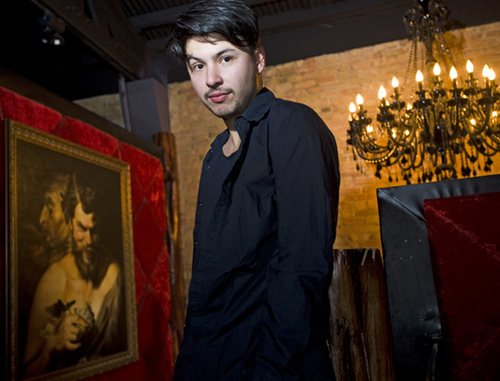 Music is in Woon’s blood – his mother is Scottish folk legend Mae McKenna, a lady who did session vocals for a massive list of stars including Bjork, Michael Jackson and Kylie Minogue. But Jamie Woon’s sound is not one that is easily categorized. The man cites influences as varied as nu-disco king Todd Terje, James Blake, Mount Kimbie, and JJ Cale. He’s been remixed by Burial and described as “a twentysomething Robert Johnson, who sold his soul to dubstep instead of the Devil” (BBC Music, natch).

Released in 2011, Woon’s full-length debut Mirrorwriting both captures and expands on the UK-bass-bedroom-pop-crooner zeitgeist that has taken the international music world by storm in the past two years. Occupying an exquisite uncanny valley between “Katy B and James B, pop theatricality and singer-songwriter calm, club culture and bedroom indie, old-school soul and modern electronic R&B,” (Pitchfork) Woon manages to keep all the plates spinning in the air on the strength of his voice – classically trained, from the same school that gave us Amy Winehouse, powerful yet cannily restrained on almost every track of Mirrorwriting.

Under the banner of the UK Now Concert Series, Jamie Woon is touring the forbidding northern capitals of China: Beijing, Harbin, Shenyang and Dalian. On the cusp of winter, we bring Jamie’s warm, soulful voice and glittering icicle beats to the cities blanketed by the first snowfall, ready for a little musical warmth on the cold nights.

No. 24 Tangshan Jie (behind the Chunhui Plaza, 20m south of the intersection of Tangshan Jie and Sanyuan Jie) 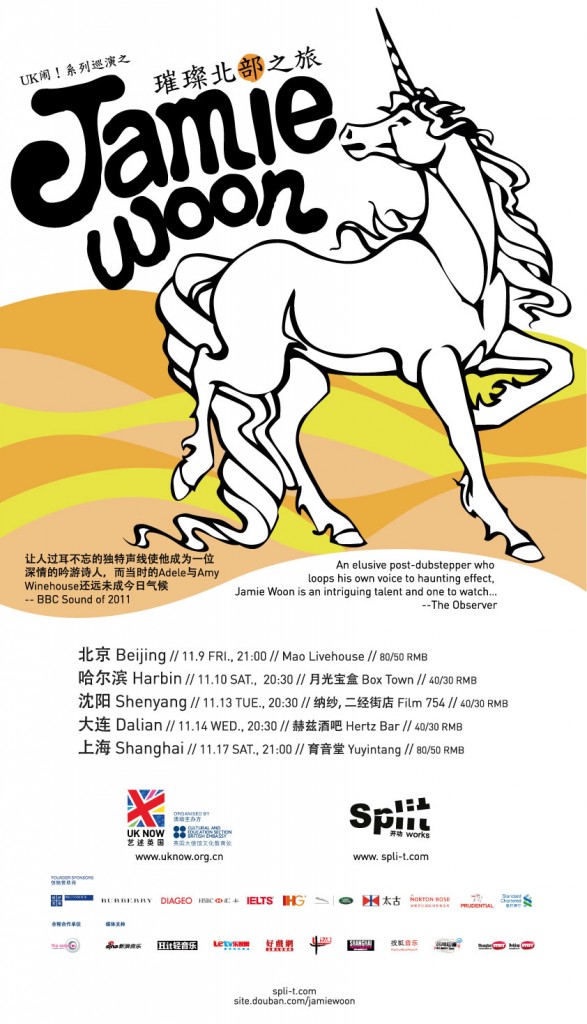