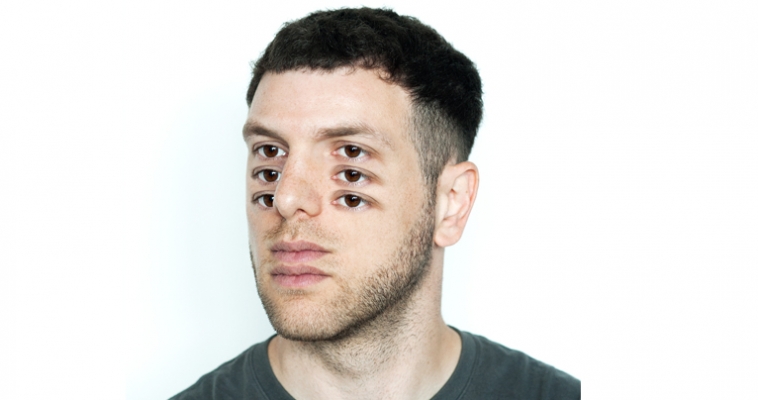 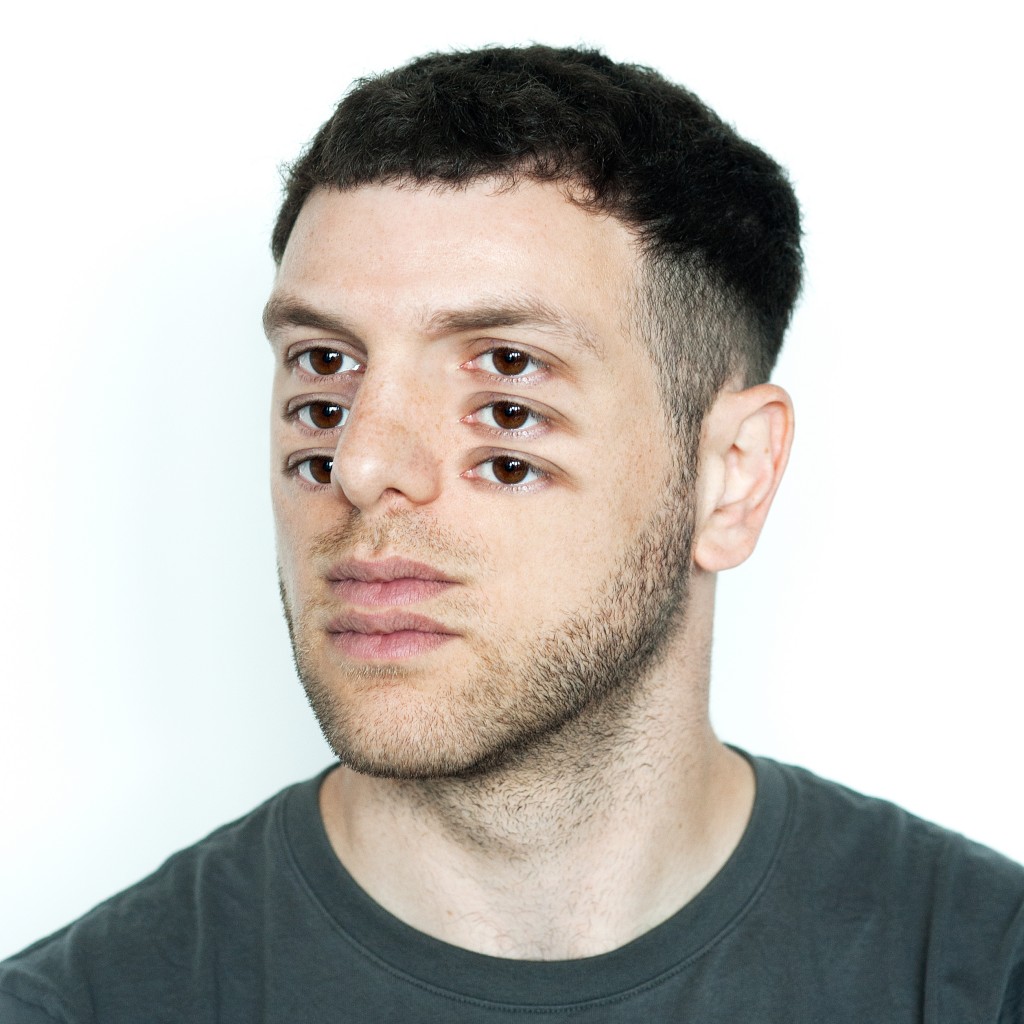 “Everything Mumdance has a hand in feels very vital.” – Thump

Push and Pull x Wooozy Offline team up this November to bring fresh sounds by Mumdance to everyone’s favourite Shanghai bomb she§lter. Mumdance is at the forefront of the new wave of grime, all the while stretching the limits of genres across the board.

Initially making his name on Diplo’s Mad Decent label, Mumdance took a hiatus before re-emerging rejuvenated and with one of the most distinctive sounds at the moment. Fusing classic 8 bar grime, UK hardcore, techno and other influences, Mumdance has racked up releases on Rinse, Tectonic, Hyperdub and Keysound, as well as being given his own slot on the legendary London radio station Rinse FM. From his track “Take Time” with the South London MC Novelist to his collaborations with Logos and Pinch, the past two years have seen Mumdance produce banger after banger.

In Shanghai, Push and Pull have been big supporters of grime and associated styles for the last few years, and now it’s a chance to hear the sound direct from one of the leaders of the scene. Coming off the back of his participation in Red Bull Music Academy Tokyo and an incendiary 2014, this is a chance to catch a DJ at his peak playing some of the most relevant music around today. 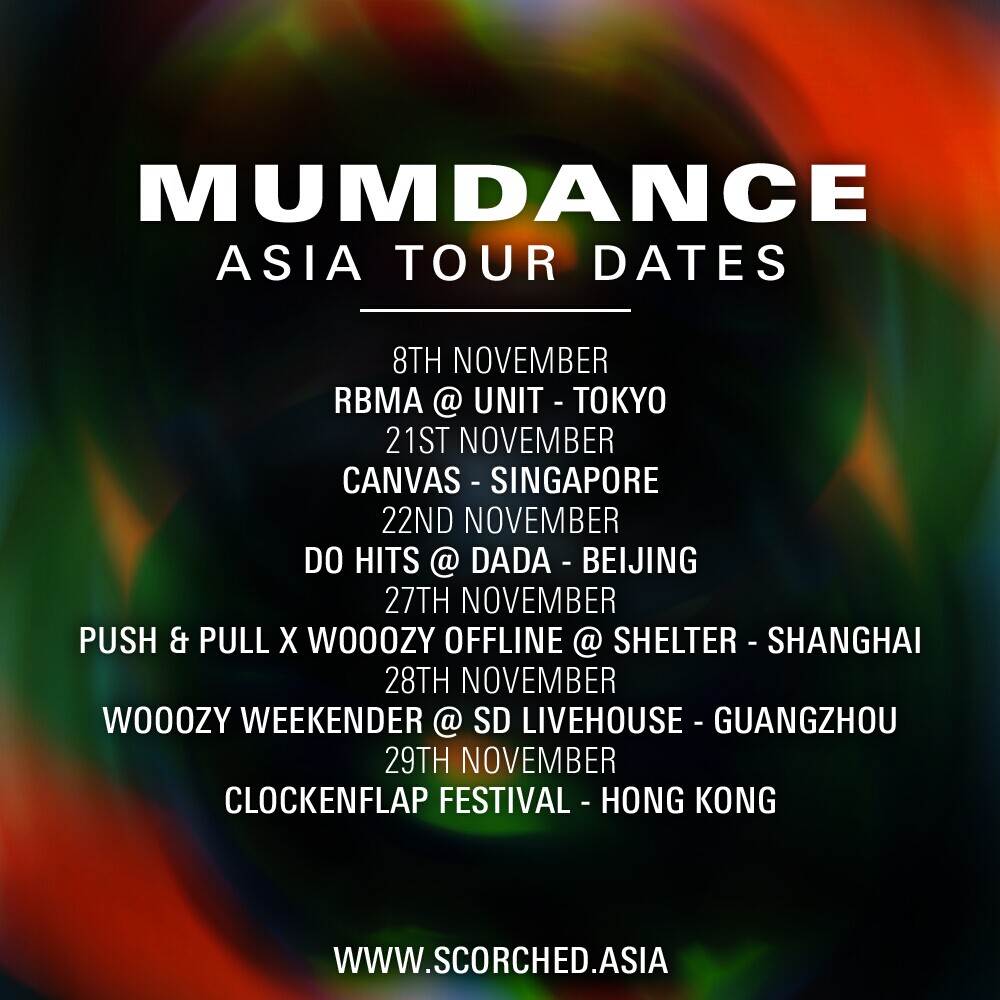 The Quietus interview with Mumdance: http://thequietus.com/articles/15675-mumdance-interview

Since 2013 the club night Push and Pull has been at the forefront of pushing the sounds of grime, garage, club trax, jackin and more. Run by DJs Alta and Naaah, it’s been injecting cutting edge UK-influenced sounds into Shanghai’s nightlife, first at LOgO and now at monthly parties at The Shelter.