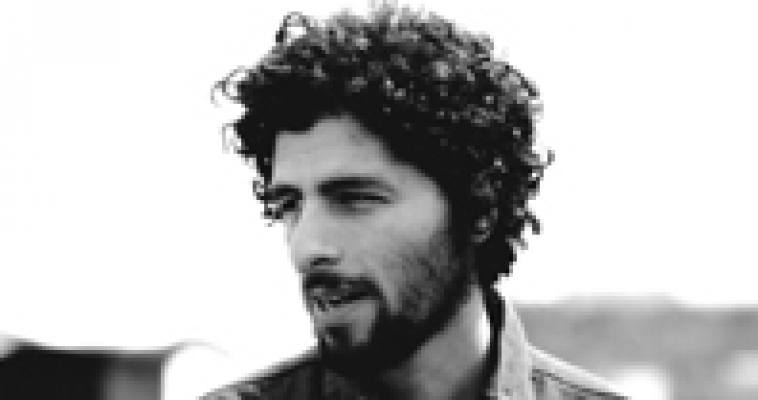 His music has been called “hypnotic,” “haunting,” and “achingly beautiful.” Now, for the first time, chart-topping Swedish troubadour José González is coming to China for what is sure to be an arresting series of live performances in Beijing, Shanghai and Hong Kong. The tour is brought to you by China-based promoters Split Works.

González’s story is rare in modern pop – a heartening case of the artist resisting the vicissitudes of musical fashion to carve out a unique, intimate style, and defiantly following his muse all the way to the top of the charts. His masterfully eloquent guitar-playing and introspective songs have earned him a widespread cult following, not to mention critical accolades and awards. To name a few:

He has made waves with covers of songs like Kylie Minogue’s “Hand on your Heart” and “Teardrop” by Massive Attack, but José’s sound is all his own – rich, emotive vocal melodies that cut to the core, backed by delicate classical guitar.

After the untrammeled Scandinavian success of his 2003 debut album, Veneer, González signed to London-based indie label Peacefrog, releasing his UK debut, the Crosses EP, in February ’05. Press hosannas and some jaw-dropping, heartstring-tugging UK shows set off the proverbial buzz, and by the time the Veneer was released globally in ‘05, word had spread like wildfire.

José’s second album In our Nature was released in September 2007. It is an album that on the one hand is very accessible and speaks easily, and on the other has a darkness and a seriousness ripe with symbolism about the human condition.

Fresh on the heels of November’s sold-out shows from another Swedish indie darling, Jens Lekman, Split Works is teaming up once again with esteemed partners the Embassy of Sweden in China and 42BELOW Vodka, both of whom are providing indispensible support to develop the range of musical offerings in China. González will be joined on his tour by Chengdu native Wu ZhuoLing, whose bold, outspoken artistic ethos and otherworldly sounds look to complement González’s magnetic, deeply personal music.