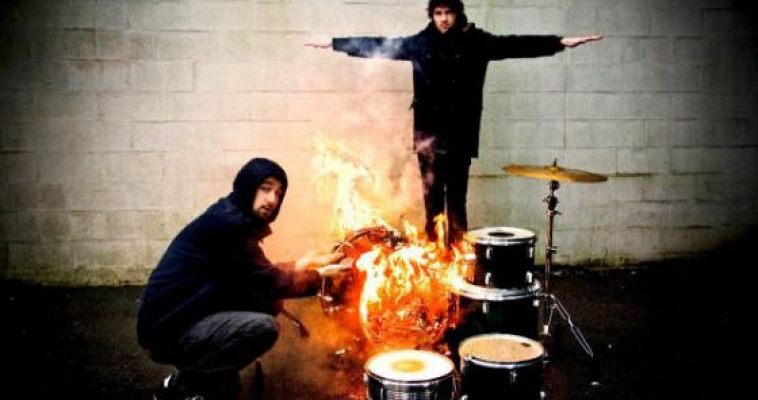 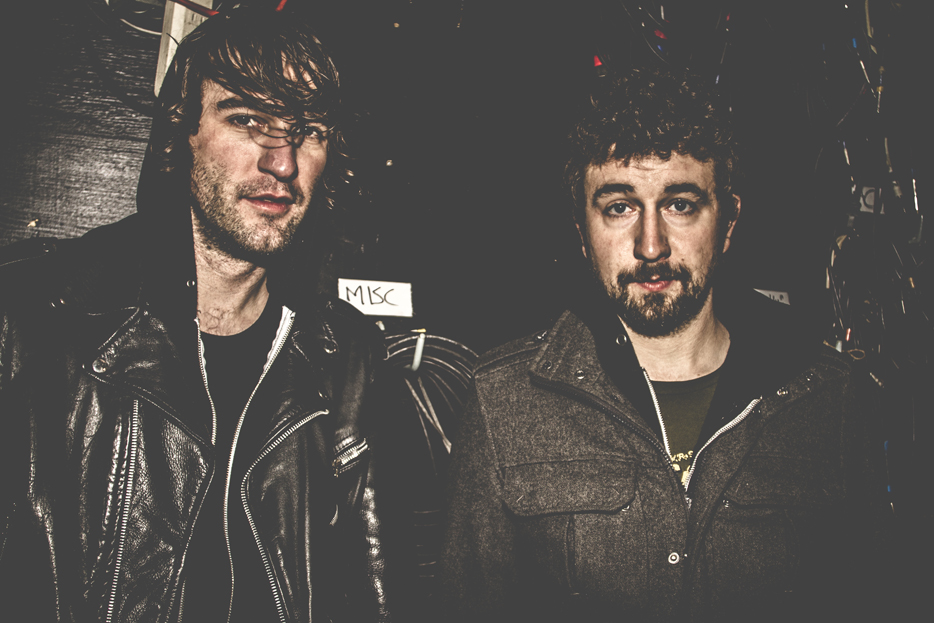 Raw Power. Born to Run. Let It Be. Pet Sounds. Celebration Rock. What do Japandroids have to do with Iggy Pop, The Replacements, The Beach Boys or The Boss? Celebration Rock is an 8-song, 35-minute paean to the sheer joy of rock music. Like previous 8-song (Raw Power, Born To Run) or 35-minute (Pet Sounds, Let It Be) albums, Celebration Rock is a living firework of a record that not even the darkest shadows of night can extinguish.

A two-piece guitar-and-drum duo formed by Brian King and David Prowse during their school days at the University of Victoria in British Columbia, Canada, Japandroids eschew the “logistical nightmare” of appointing a lead singer and instead share vocal duties. They are one guitar, one set of drums, and two vocalizers. Japandroids are maximal – a two-piece band trying to sound like it’s a five-piece band. Their ‘songs’ run the gauntlet of rock & roll subgenres, with the boys ripping off too many different bands to sound like any other duo making music right now.

King and Prowse self-released two EPs and seriously considered giving up on the band prior to the release of their debut Post-Nothing.  Initially put out by Canadian label Unfamiliar Records, Post-Nothing proceeded to rake in praise from both the likes of indie tastemakers (Pitchfork Best New Music, NME, Stereogum) and mainstream media (New York Times, Billboard). Buoyed by the success, the band signed with Polyvinyl Records (Deerhoof, of Montreal) in 2009 and embarked on a world tour promoting the album.

Japandroids recorded Celebration Rock with engineer Jesse Gander, whose invisible hand guided the band to songs that were “a little more cruising down the highway, and a little less doing crystal meth on New Year’s…” Composed and recorded by the band to sound like what they thought the audience would sound like while listening to them, the result is 8 fist-pumping anthems tailor-made for summer singalongs and beer spilled on your head. See you in the mosh pit.