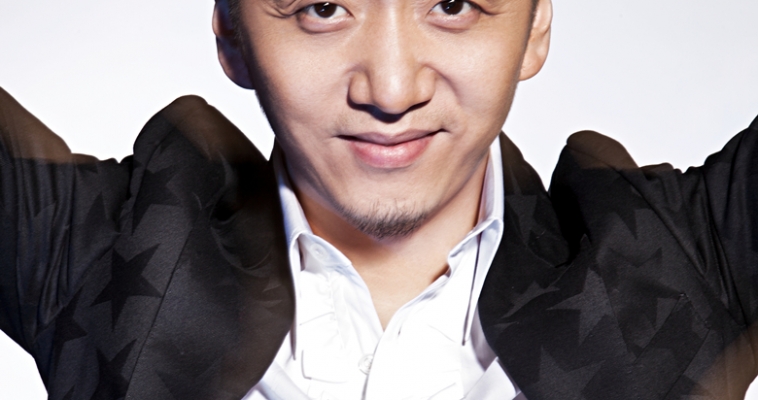 Hao Yun’s name is synonymous with urban folk. From iconic singles such as “Beijing Beijing” and “Turan Xiangdao Lixiang Zhegeci” (“Suddenly I thought of the word dream”), Hao Yun creates a pleasant sound that nonetheless represents all that is bitter and sweet about living in the city. His music possesses broad appeal: both young professionals and their parents are moved by his songs.

Beijing native Hao Yun has been a music teacher, music executive, and the member of a motorcycle gang. Many of his best-known songs are inspired by these varied life expriences. Drawing from influences as disparate as Peking opera, the Chinese lute, blues and folk, Hao Yun combines them into compositions that both highlight each individual element and complement each other in perfect harmony. This results in a truly one-of-a-kind “urban folk” musical experience.

One of China’s most recognizable and respected musicians, Hao Yun has performed all over China in both festivals and headlining shows. In 2010, he was invited and performed at Scotland’s famed T in the Park Festival. Regardless of location, Hao Yun uses both music and humor to engage his audiences and make sure they are part of the performance. Part of the Guinness Made of MORE concert series, Hao Yun and his band perform at Shanghia’s QSW Centre on October 18th. There, listen to how Beijing’s urban troubadour tells the stories of Shanghai.

This fall, Guinness Made of More presents the new sound of folk music: Liu Dongming, Ajinai, Hanggai and Hao Yun join you to raise a glass, hum a tune, and live the genuine life.