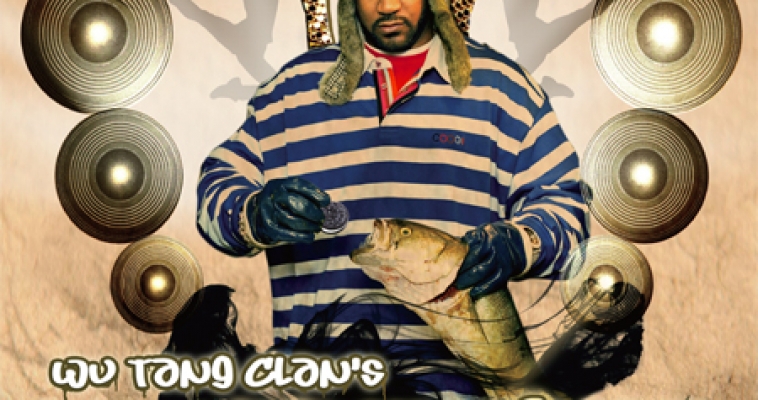 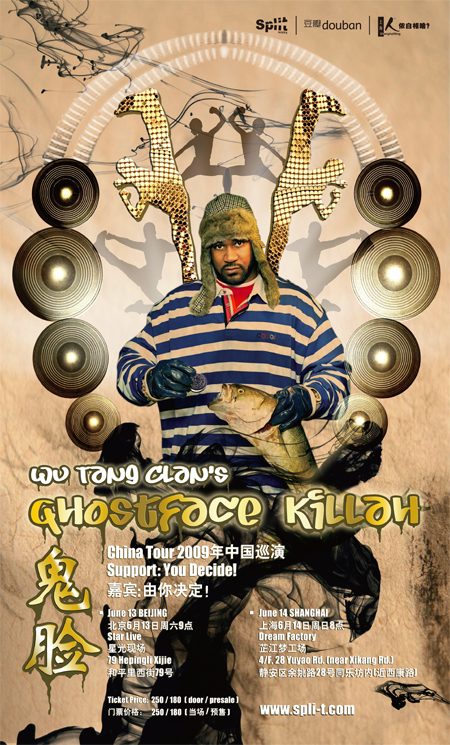 Ghostface Killah is a member of the Wu Tang Clan, one of the most critically and commercially successful hip hop groups of all time. Of the 9 members of the Wu Tang Clan, Ghostface Killah has had the most successful solo career, releasing 7 solo albums to date, including 2006’s chart-topping “Fishscale,” and teaming up with some of the hottest voices in hip hop and R&B, including Missy Elliot, Ne-Yo, Amy Winehouse and Mary J. Blige.

Like his fellow Wu Tang Clan members, Ghostface is strongly influenced by Chinese culture, especially kung-fu films, and he takes his name from a character in the 1976 kung-fu film Mystery of Chessboxing. In fact, the name “Wu Tang Clan” is derived from the name of the Wudang Mountain in Hubei Province, which has a long history associated with Taoism, martial arts, and traditional Chinese medicine.

Known for his stream-of-consciousness style raps and smooth yet frenetic delivery, Ghostface is one of those rare artists who has found both mainstream popularity and critical acclaim. While his tracks are a mainstay on the radio and in clubs in his native New York and far beyond, rarefied music taste-makers Pitchfork dubbed Ghostface, “one of hip hop’s most vibrant voices.”