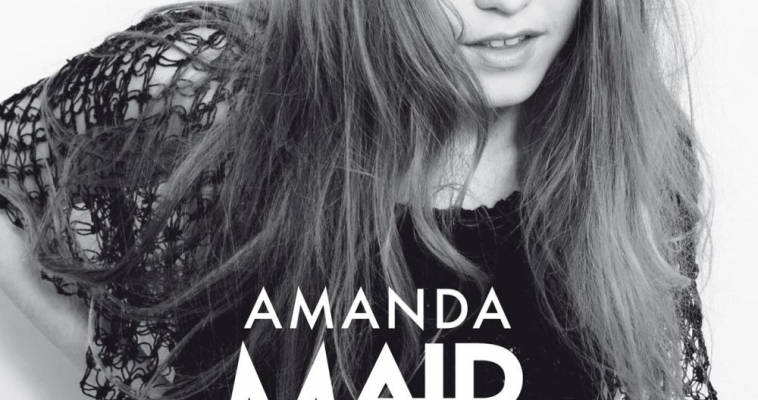 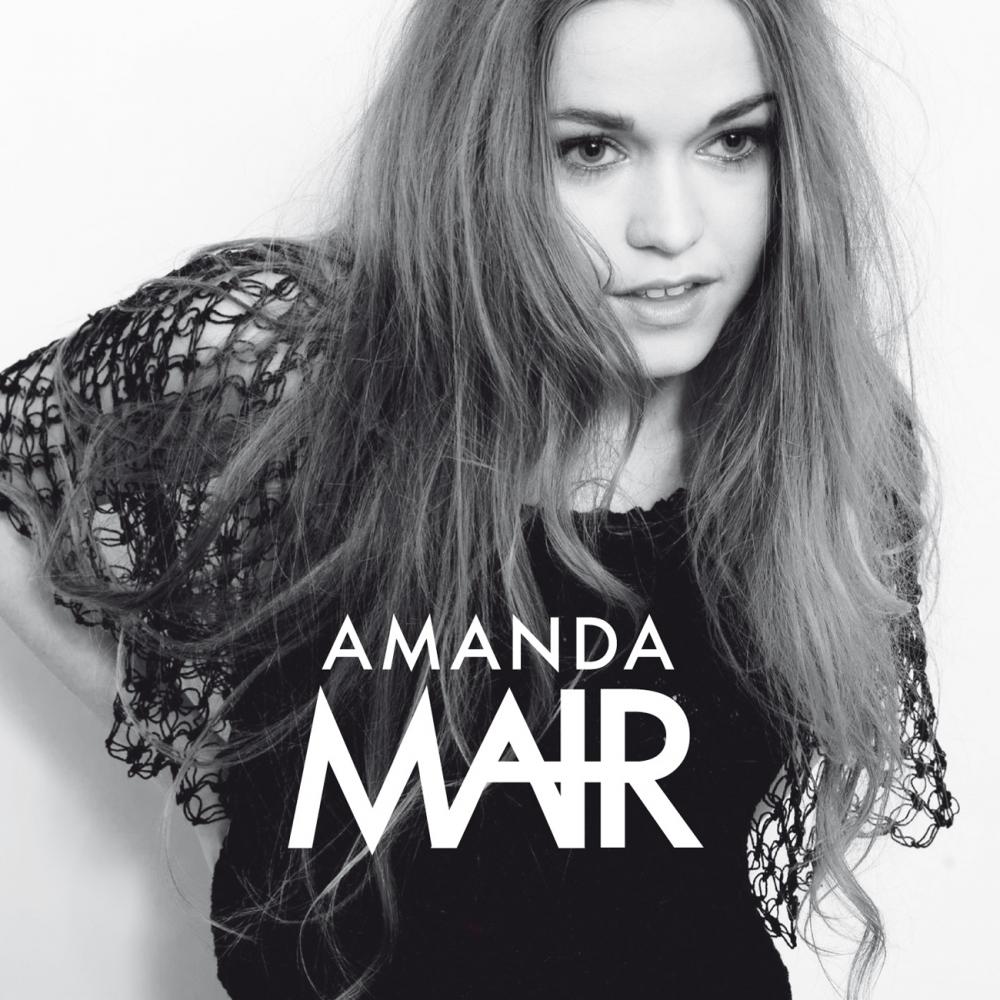 Only 15 and without a Myspace or Bandcamp page when a friend of hers passed a demo to Sweden’s famed record label Labrador in 2010, Amanda Mair’s subsequent rise to the top has been a thrilling one. Her first single “House” released in 2011 received immediate adulation from critics and the public, drawing comparisons to the likes of Kate Bush and Dusty Springfield. She followed it up with “Doubt,” later the lead single off her self-titled debut album and wrapped up 2011 with Big Breakthrough honors from the Swedish Music Industry survey.

Expectations were high for her debut, produced by the Mary Onettes’ Philip Ekström and Mair delivered, creating an album praised as “Stevie Nicks goes synth” (The Guardian) and “Pristine production, big hooks, melodies galore and above all, plenty of quality” (The Line of Best Fit). Album opener “Said and Done” kicks things off with playful Bollywood-inspired strings before ceding territory to lead single “Doubt,” which sees Mair belting her best Lykke Li impression backed up by Ekstrom’s rich-yet-lean production. The rest of the album reads as both a love letter to the best elements of Scandinavian indie pop and a promise of much bigger things to come from the young Mair.