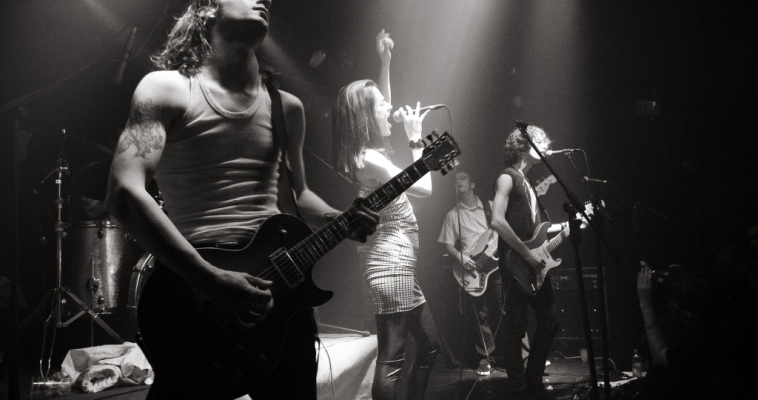 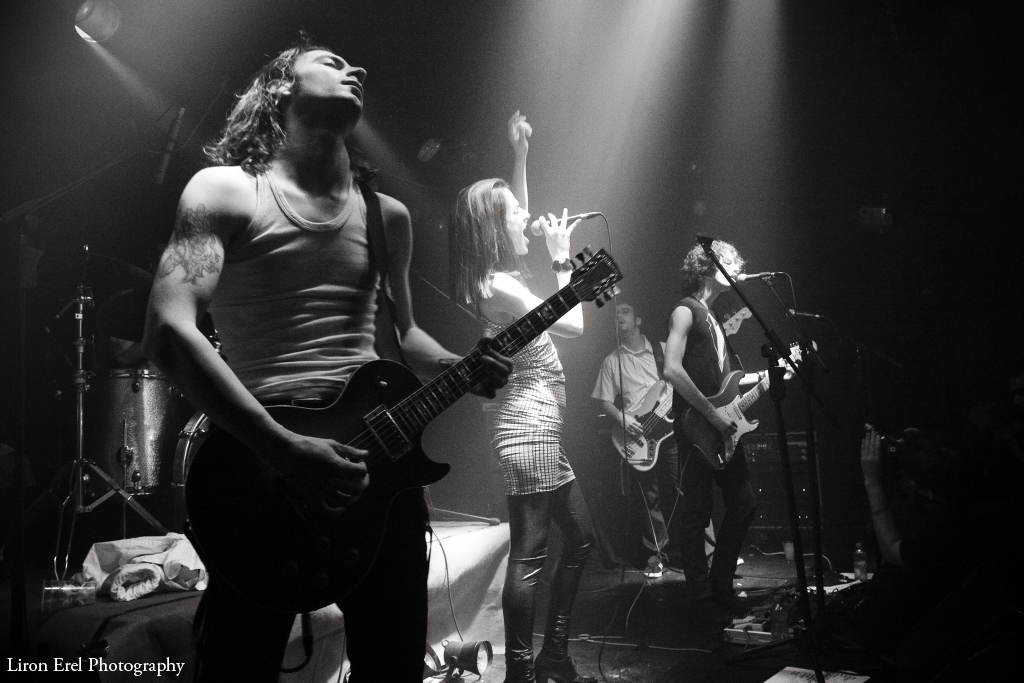 Playing what’s been termed as “complicated pop,” Eatliz features elements ranging from pop with a Middle Eastern edge to “four on the floor” guitar stomps.  The result is a sound that calls to mind artists like Mr. Bungle, Björk and Portishead. The variety of styles the band combines in a single song, helped gain them fans of across many genres, ages, and countries.

Eatliz’s video for “Lose This Child”