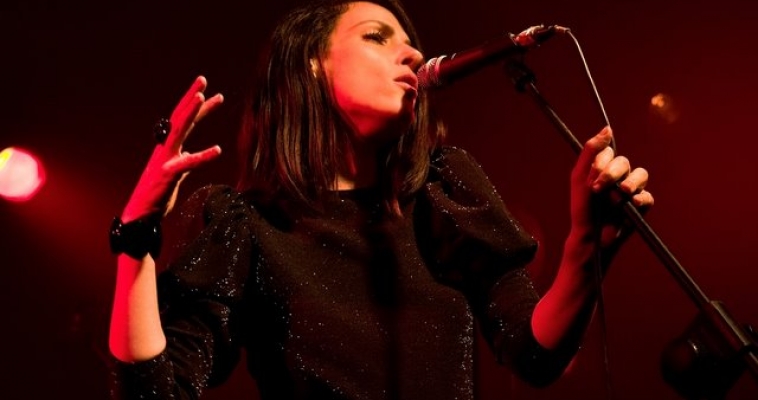 We’ve got a cool JUE event this weekend in Beijing!

The event is a screening of the award-winning animated MVs of Eatliz, and a Q&A with the director, Guy Ben Shetrit.

Eatliz’s video for “Lose This Child”

EATLIZ are an Israeli music collective renowned for their self-animated music videos, which have won numerous international awards and awards in China. The video for their song “Hey” won the: