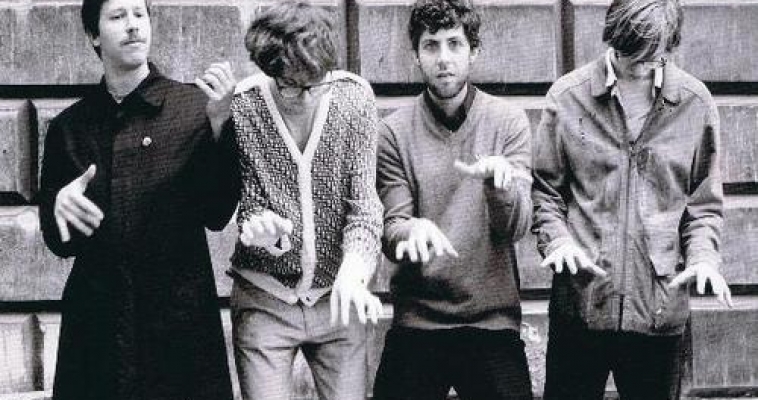 with support from the Embassy of Norway in Beijing www.norway.org.cn

Sounds that “immediately transport the listener to some oasis of wide blue skies and free, ice-cool beer.”–Clash Music 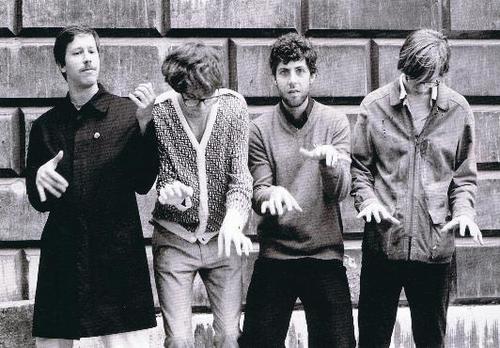 Presale tickets on sale in March on shop62103895.taobao.com

The Whitest Boy Alive is a Germa-Norwegian musical group based in Berlin, where they create deftly danceable, soothing pop songs. The band comprises singer/guitarist Erlend Øye, (who is also a member of the band Kings of Convenience, and whom indie music nerd bible Consequence of Sound deemed “one of the most known and respected indie/alternative profiles in both pop/rock and electronic spheres”) bassist Marcin Öz, drummer Sebastian Maschat, and Daniel Nentwig.

Formed in Berlin in 2003, TWBA was initially an electronic dance music project, but has slowly evolved into a band with no programmed elements. Even so, the band’s restrained, almost computerized levels of precision continue to earn them comparisons to those teutonic electronic music icons Kraftwerk. Signed to Modular Records, TWBA released their first album, Dreams, in 2006, followed by their latest album, Rules, in 2009.

TBWA’s songs are unique juxtapositions of subdued, Xanaxed-out lyrical narrative and seductive-as-a-shag-carpet funk rhythms, a sound that Dusted magazine described as equally apt to “get the bookish kids to get up and dance, or to get the club kids to curl up and brood.” 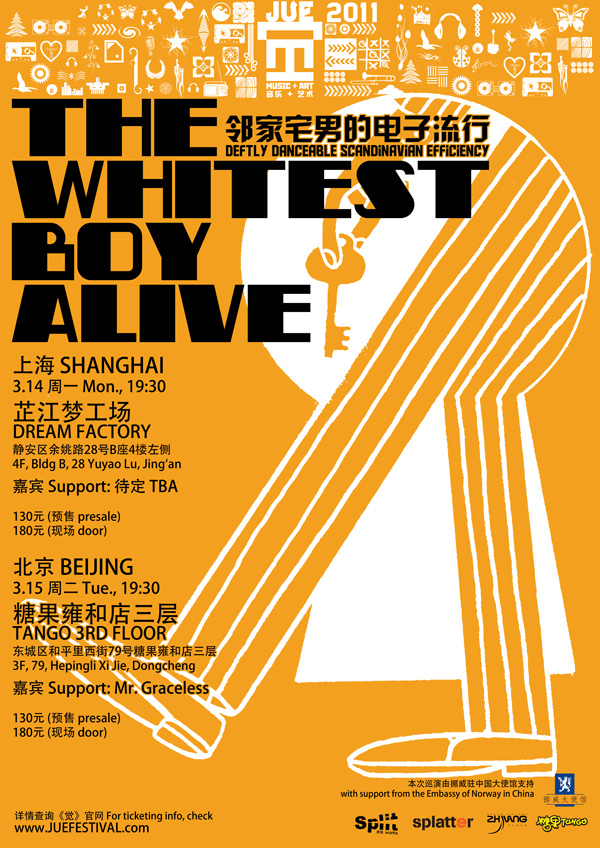