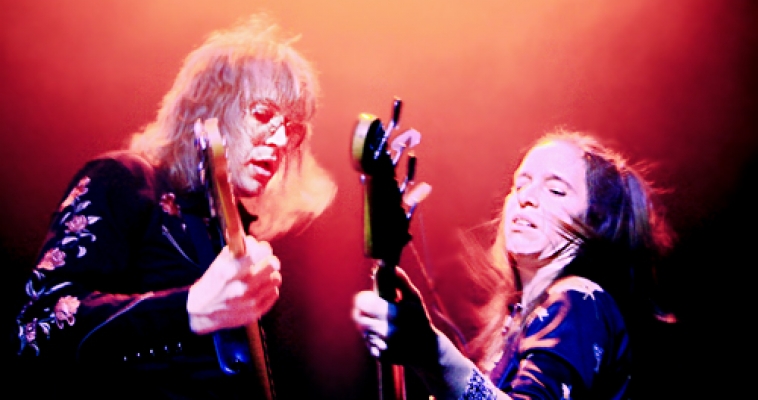 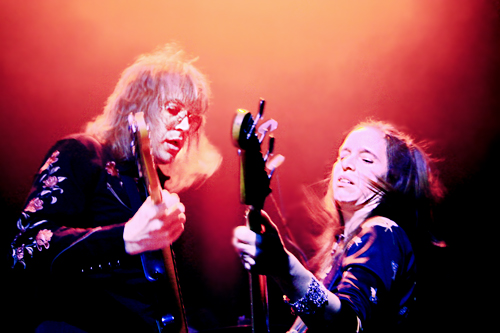 “The Besnard Lakes make music to get lost in, a rapturous sound that invites comparison to the dense studio recordings of Phil Spector and the Beach Boys.”     — Greg Kot, Chicago Tribune

“The dark heart of Canada has landed, burning within the psychedelic dirge-pop of this husband and wife-led Montreal Collective.”         — Uncut

Formed in 2003 by the husband-and-wife team Jace Lasek and Olga Goreas, Montreal indie rockers The Besnard Lakes have shown that they are masters of finely-honed experimental pop songs. Rounded out by bandmates Kevin Laing on drums and Richard White on guitar, TBL have released three albums to date, two of which have been nominated for Canada’s much-coveted Polaris Prize.

The band’s second album, The Besnard Lakes Are the Dark Horse was recorded at singer Lasek’s own Breakglass Studios, with members of Stars, The Dears and Godspeed You! Black Emperor / Silver Mt. Zion making guest appearances. Lasek is also known for his production work at Breakglass Studios with the likes of Wolf Parade, Stars and Sunset Rubdown.

Their latest album, The Besnard Lakes Are The Roaring Night was released on Jagjaguwar Records in 2010. The album calls upon the influence of ELO and finer parts of the Alan Parsons Project in its orchestration. Aided by the Ghost of Beach Boys Past, the album is more Dennis Wilson than Brian, and more Peter Green Fleetwood Mac than Lindsay Buckingham. That said, standout track “Albatross” has all the swagger of a Stevie Nicks-led Fleetwood Mac classic or Roy Orbison reimagined as a rollicking, snakeskin-booted Mazzy Star — dousing it all in gas and throwing the match..

The Besnard Lakes Are the Roaring Night was tracked and recorded on Breakglass Studio’s latest acquisition, a 1968 Neve germanium mixing console rumored to have been used to record portions of Led Zeppelin’s Physical Graffiti.

The album is a dark bliss-out that folds the eerie guitar epics of the Montreal band’s breakthrough into a wall of affected drones and atmospherics, but with a toughened immediacy and grit that gives the form a much-needed shove over the cliffs, making for a haunting, provocative swan dive into the crushing tide. 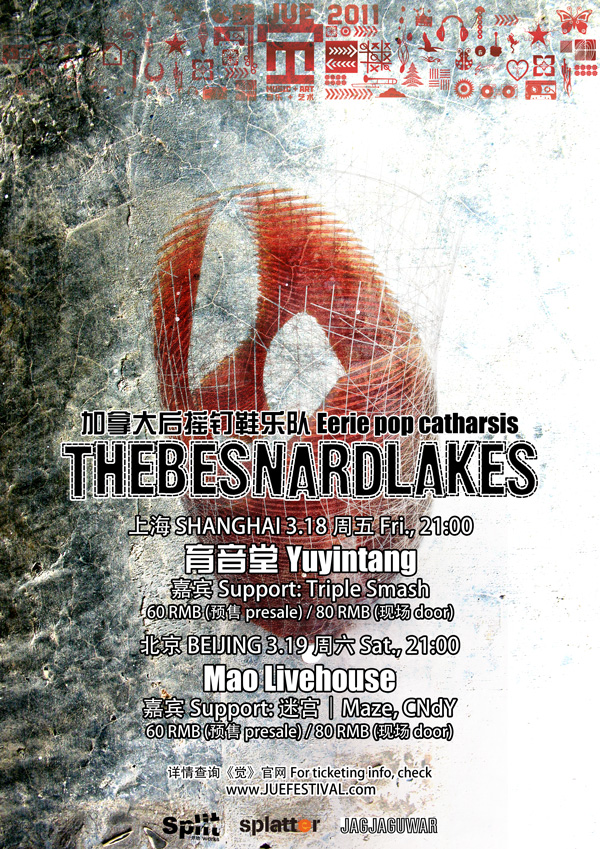