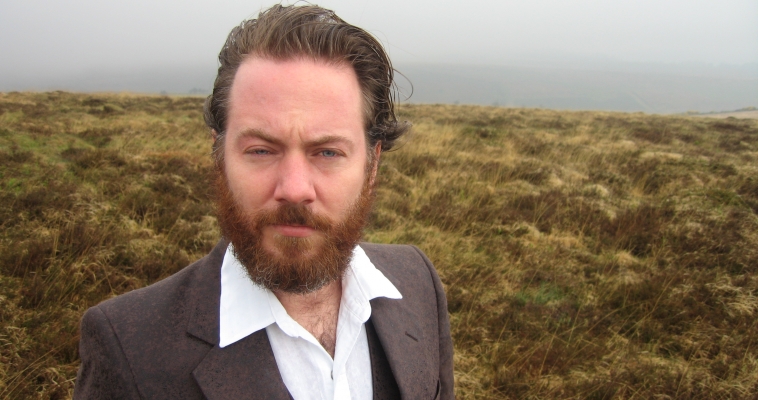 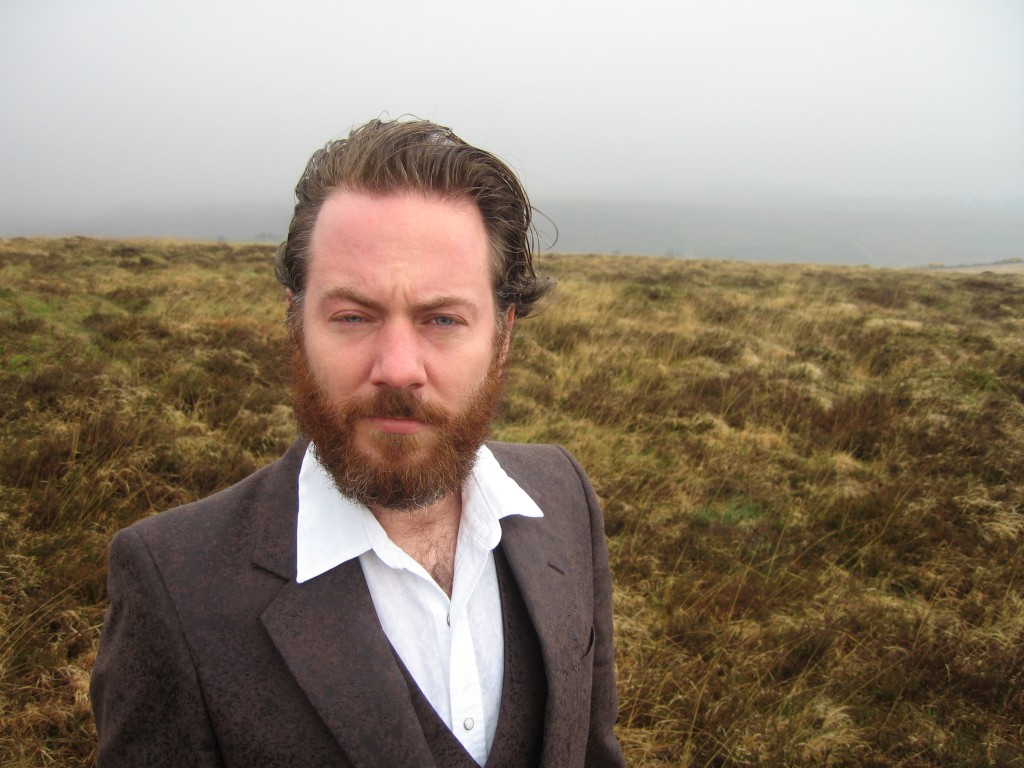 Australian roots musician Jeff Lang is no stranger to China, having toured twice previously in 2009 and 2010 under the auspices of Split Works and played at the 2010 World Expo in Shanghai. His virtuoso guitar playing and infectious on-stage personality has captured audiences wherever he goes.

A leading figure in the Australian roots music movement whose slide guitar playing has been praised by the likes of John Butler and Bela Fleck, Lang has been playing music since the age of 8 and picked up the blues guitar at 17. He’s won two ARIA (Australian Grammy) Awards, in 2002 and 2010 for Rolling Through This World (with Bob Brozman) and Carried in Mind, respectively.

Jeff Lang’s sound is influenced by the folk music of the American South and the British Isles while his lyrics show off an Australian flair for storytelling. Working between roots and riffs, Lang is a virtuoso guitar player that no less a musician than John Butler deems “one of Australia’s most gifted… and revelatory musicians.” Not merely a guitarist, Lang is also a multi-instrumentalist whose live shows display his talents on the banjo, mandolin, drums and Chumbush (a banjo-like instrument with a sound similar to the Chinese xuan). The instrumental fireworks on stage in combination with Lang’s heartfelt, thoughtful lyrics have built him a cult following all around the world. This spring, Split Works is delighted and honored to welcome Jeff Lang back to China to play during the 2013 JUE | Music + Art Festival.