Maverick, meet genius. Two contenders to the hip-hop throne in one stellar bill.

First time in China for both. What an introduction it’s going to be. Wednesday, 14 September, 11:30pm onwards at Yugong Yishan.  On support duty, Beijing’s own rogue historian / madcap rapper, the wushu shifu battle master Dawei 大卫.

Yep, 11:30pm. We’re calling it: it’s going to be the craziest hip-hop party to roll through Beijing this year. Ticketing info is coming soon – just follow our Wechat channel for updates! 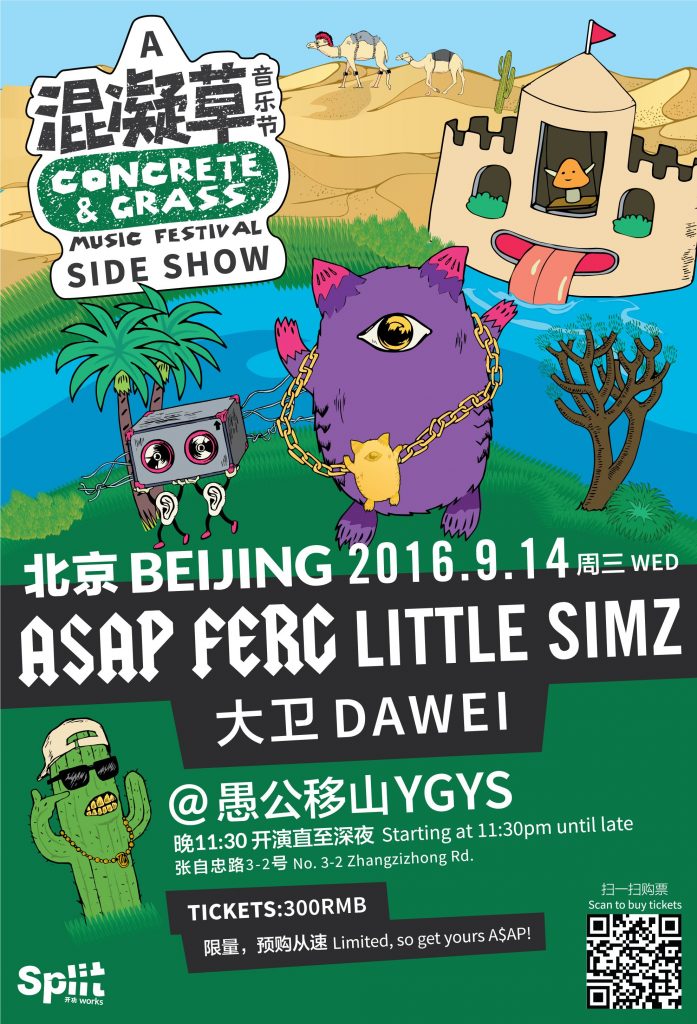 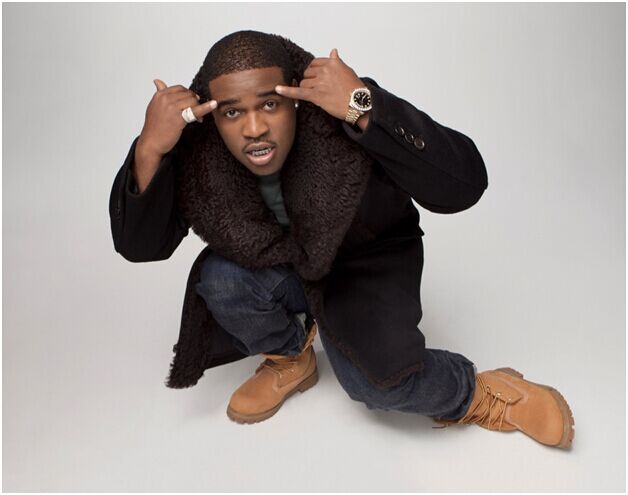 “Splendidly diverse and dynamic.” – The Guardian

Harlem born and raised. It doesn’t get much realer than A$AP Ferg.

His debut solo effort Trap Lord gained universal plaudits, drawing comparisons to legends of the genre. 2016 follow up Always Strive and Prosper is already a contender for album of the year. It’s brutally honest. Deep in both content and production. It’s Ferg at the top of his game.

Vice asked in an interview, “Can Ferg be his generation’s next great visionary?”
All things considered, we think he already is. 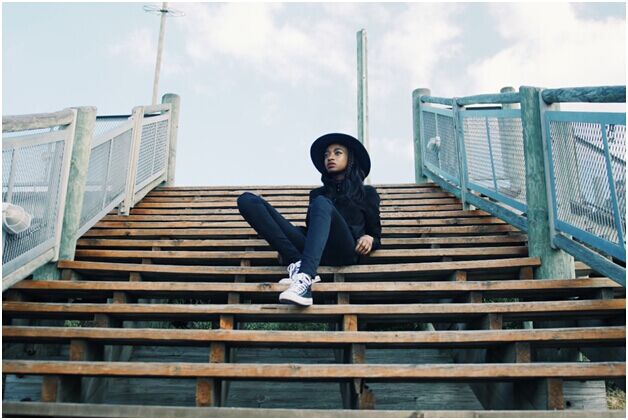 “A technically astonishing MC.” – The Guardian

At the moment, no-one can.

Charismatic, fierce and lyrically mature, Little Simz’s ascent has been nothing short of spectacular.   She’s been endorsed by André 3000, Snoop Dogg, Timbaland and Kendrick Lamar, clocked studio hours with Dizzee Rascal and had her mixtape featured by Jay-Z. All before her debut album dropped in late 2015.

She’s tipped to become rap’s next great hope by everyone from Complex, VEVO, i-D, XXL andVariety to  The Independent, the BBC and The Guardian. On record, her verses are works of art – freewheeling and breathless, containing more in a verse than other rappers do in entire albums. Her signature stop-start rhymes are laser-focused, supported by jazzy, downtempo instrumentation.

On stage, she’s just as sharp, “going into songs as she might go into battle, eyes narrowed, ready to conquer.” It’s scintillating. All “Red-hot ambition and technical flair.” 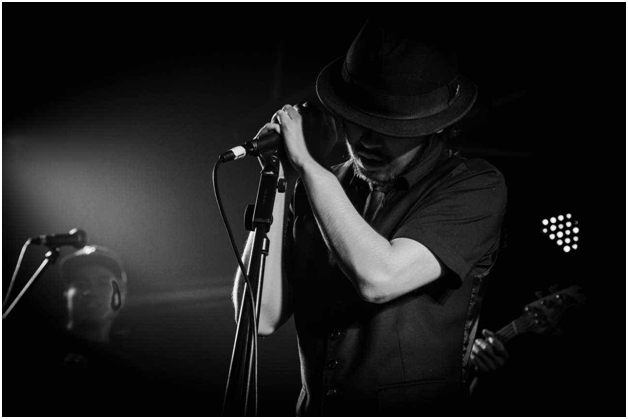 Rogue historian, madcap rapper; wushu shifu, battle master. Dawei is a major paradox in a small package, a true poet provocateur. He began training himself in the art of battle rapping while still a high school freshman, inspired by online videos of MC duels. He gained instant underground credibility when he won his first ever battle at now-defunct Lucky Street club White Rabbit, destroying opponents who direly underestimated the short kid in the Beijing public school uniform. Like his most famous fan, Cui Jian, he’s a staunch critic of the story being told, and one of the most respected voices spitting an alternative.

Dawei released his first major work, Lust, Scars, The Insulted Man, in early 2016. A psycho-libidinal, alt-historical parable comprising the young artist’s worldview in sound (CD), image (DVD), and word (poetry book). With his lyrically complex, often openly political songs and poems, Dawei remains a witting pariah on the outskirts of the Beijing hip hop underground, rejecting mainstream fame, wealth, and stability in an unflinching commitment to truth and purity in his art. Self-deprecating while self-aggrandizing, he’s the epitome of and antithesis to any MC stereotype.