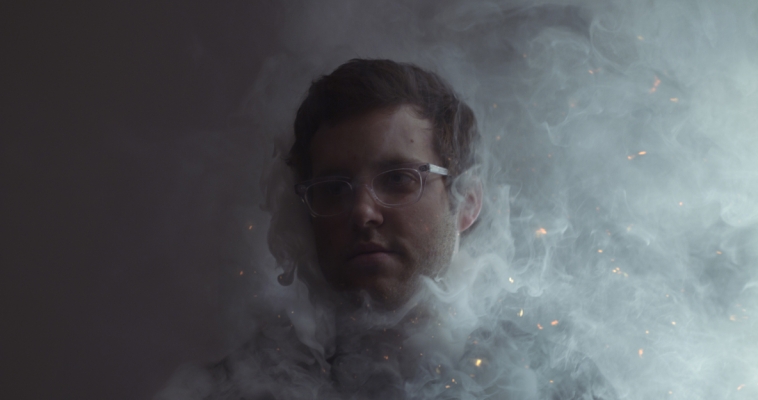 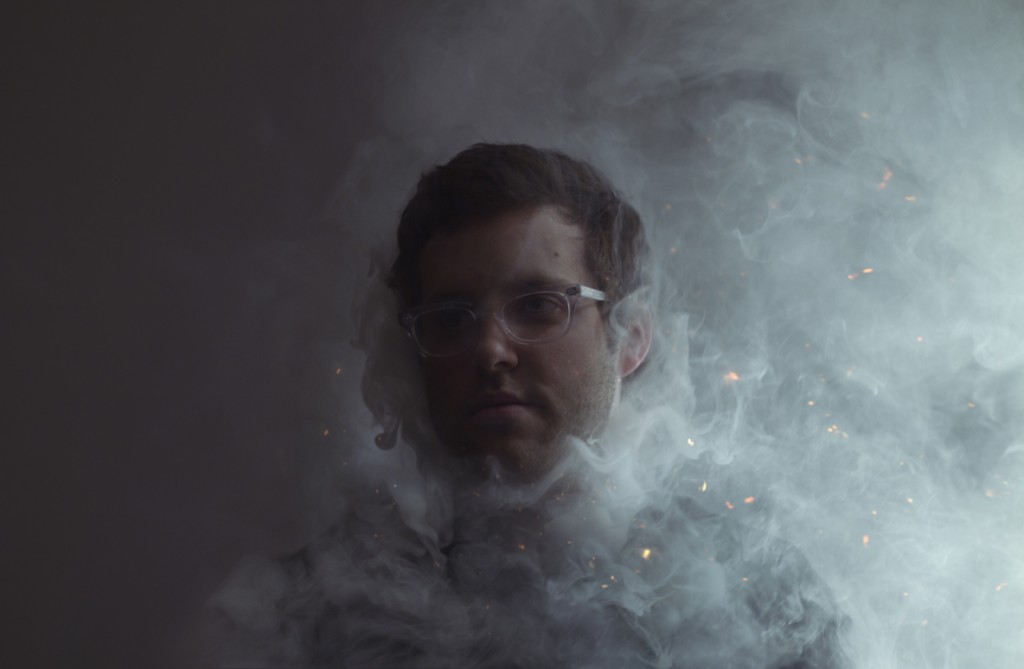 Three years ago, Baths dropped his startlingly beautiful debut, Cerulean. Released on Anticon, the record blurred the line between post-modern pop and the LA beat scene with devastating emotional clarity. Its tone was as celestial as its album title, taken from a shade of blue typically used to describe the sky.

Cerulean earned year-end “Best Of” recognition from Pitchfork and The Onion’s A.V. Club and established Chatsworth-raised Will Wiesenfeld as one of the finest young composers (and falsettos) in Los Angeles. His sophomore album Obsidian finds him emerging as one of the most complete artists of his generation. The mood of this release is shimmering and pitch-black like the stone itself, reflecting Wiesenfeld’s need to express a darker side of his artistic personality. 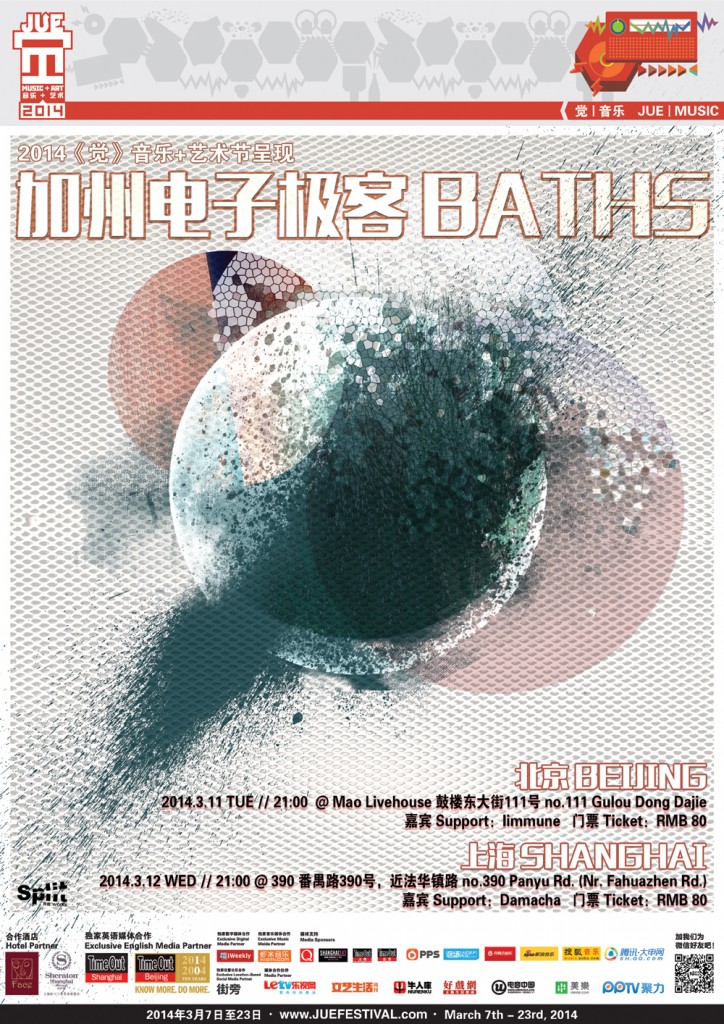